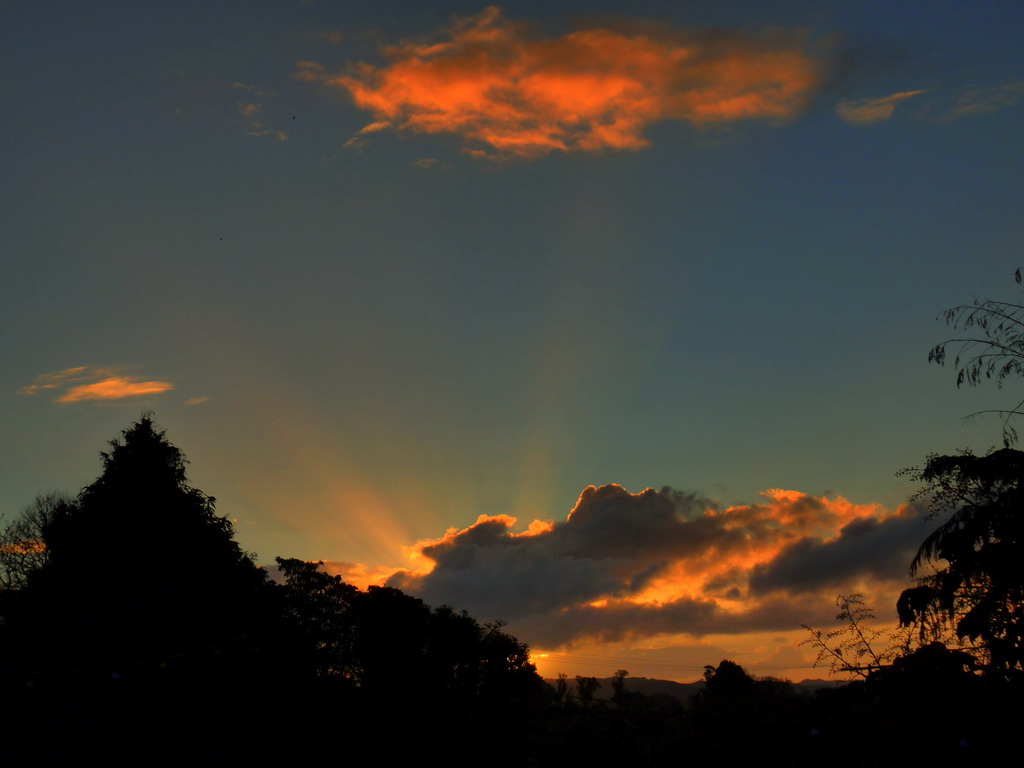 Snow will continue to retreat to higher altitudes during today in the deep South while strong to gale force winds will blast some coastal areas in the south east.  Showers, some icy, will also continue into many coastal areas especially in the south of the South Island and western coastline of both islands.

But despite Friday looking wintry Saturday will see a big improvement – with no severe weather expected on Saturday, Sunday and Monday.

WeatherWatch.co.nz predicts Tuesday is also looking settled across much of New Zealand.

But the settled weather may not last too long if you live in northern New Zealand.  As long range models predict a much more settled week for the lower two thirds of the nation next week a sub-tropical low could bring heavy rain and gales into northern regions between Wednesday and Friday.

Its more “severe” if can use that word here in Auckland if we can compare it to the last few days,the wind is higher/constant,rain more squally,colder and cloudier too.