Settled weather once again for Thursday 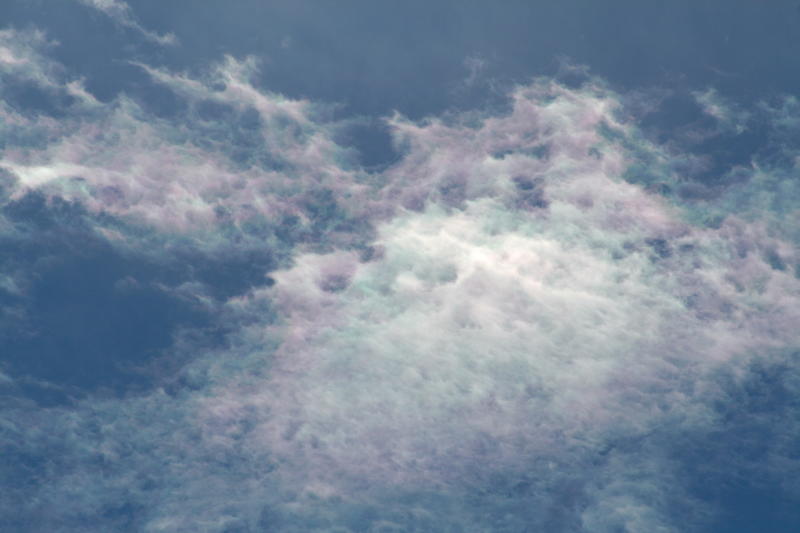 It’s looking settled for most places around New Zealand on Thursday, with just some showers and frosts to worry about.

A weak front is clearing the top of the South Island in the morning, before moving across the North Island in the afternoon.
This front mainly just brings a few showers, along with a southwest airflow.

Behind the front, as it clears away, winds then ease, and a ridge sneaks in – bringing settled weather for most.
Overnight the calmer conditions bring with them the risk of a few frosts about for many areas in both islands.
In the North Island it’s looking likely inland from Waikato southwards, while areas right on the coast may not get anything.
There’s a higher chance for frosts in most of the South Island, though perhaps not right on the West Coast.