Settled for another 24 hours…then what? 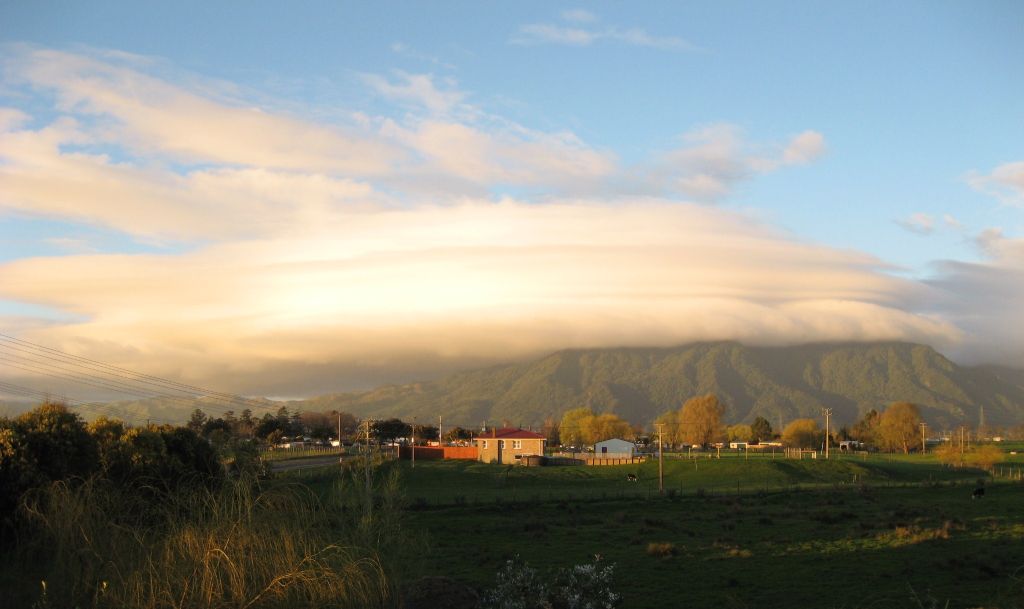 It’s a mostly sunny day across New Zealand today thanks to a large high pressure system that has pushed last weeks stormy weather well out into the Pacific Ocean.

It’s certainly much cooler today compared to last week with frosts in many places this morning, including Auckland, and temperatures this afternoon still only around 10 to 12 degrees for most main centres from Invercargill to Whangarei.

But while a large high is bringing little wind to New Zealand and most likely another frosty night tonight – as far north as Northland – the settled weather only has about another 24 hours left in the South Island…and not much longer in the North Island.

A developing low in the Tasman will bring more heavy rain to the West Coast from Tuesday until later in the week with rain or showers spreading to most northern and western centres from Wednesday.  Eastern areas may receive a few spits but conditions don’t look too wet at this stage.

A developing nor’west flow over much of the country means frosts should disappear by Tuesday night for most places.