Scorcher gets underway for Waitangi Day 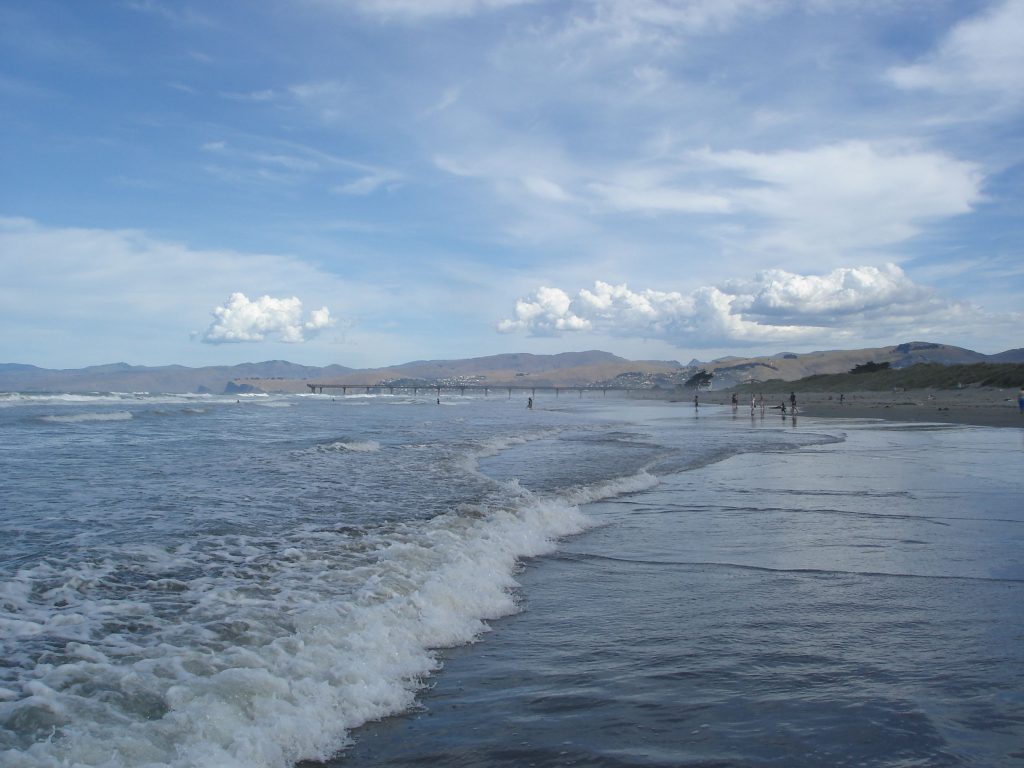 Yesterday temperatures were rising up and down the country but today looks set to be the hottest of the summer overall as very warm air moves in from Australia.

Temperatures at 5am this morning were extremely warm in the south with Queenstown on 27, Gore 26 and Invercargill 25, with the nor’ wester starting to pump.
It was also another sticky night in northern regions with temperatures failing to dip below 20 degrees making it rather uncomfortable for some.

Maximum temperatures today are expected late 20s to 30s for many, perhaps high 30s for some eastern areas and humidity levels in the north will make it feel even hotter.

Weather analyst Richard Green says, “It’s likely to be the hottest day of the season and the nor’ west winds in the east should really see the mercury climb and peak near the high 30s if the sun stays with us and that’s anywhere from Gisborne to North Otago and high humidity remains over the upper North Island which could make it quite oppressive for some people yet again”.

Sydney yesterday peaked at 43 degrees which was the hottest of the summer to date for Sydneysiders. That same air has moved across the Tasman sea and has cooled a few degrees but the heat will still make an impact on this side of the ditch.

Tomorrow and Tuesday, a front is expected to march up much of the country eventually cooling down conditions with a refreshing southerly.