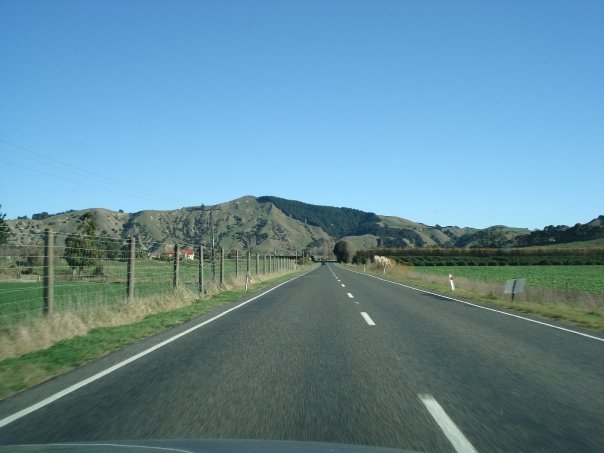 The forecast for the school holidays might not sound flash to begin with but WeatherWatch.co.nz forecasters believe much of next week could be dry and sunny thanks to another big high moving in.

This Friday and across the weekend a large but non-aggressive low will spread over the country.  It will bring a mix of rainy periods and long dry spells with sunny weather prevailing in north eastern regions, such as Gisborne and Hawkes Bay.

However by Monday of next week another big high – like the one currently over New Zealand – will spread onto the country.  It should mean sunny or mostly sunny, dry and calm weather from Monday to Thursday of next week.

“We believe this next high will be strong enough to push the weekend’s low out into the Pacific bringing plenty of good outdoors weather for the kids next week” says head weather analyst Philip Duncan.  “The forecast from Monday to Thursday looks especially sunny and dry for most regions but it’s possible rain could move in by the end of next week and into next weekend.  Definitely one to watch as the tropics appear to be becoming more active again”.

“It’s still too early to know what weather we’ll get for Easter but it’s possible that Good Friday could be wet at this very early stage, based on the potential development of a Tasman Sea or Coral Sea low”.

WeatherWatch.co.nz will have an Easter Weekend forecast by the end of this week, which will be updated daily until Easter.