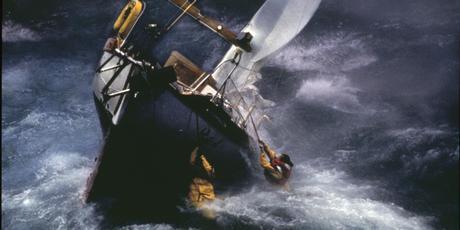 Nineteen years ago today a storm, named the Halloween Storm or, as you may know it, “The Perfect Storm” – made famous by a book and a movie – slammed into the eastern United States and Canada.

On a night celebrated by the young as being the scariest night of the year the Halloween Storm of 1991 really was incredibly frightening. An aggressive cold front departing the east coast of the United States deepened over the Atlantic and swallowed the remnants of Hurricane Grace, which was heading north up the Atlantic.

A new hurricane was formed but was never named to avoid confusion (the public and media may not have realised these storms had absorbed into one giant low so the storm wasn’t named). To this day it’s also known as the No Name storm.

It created waves over 30m high (that’s 11m higher than the tail of a 747) and killed six people at sea on the Andrea Gail, the commercial fishing boat that featured in the movie The Perfect Storm.