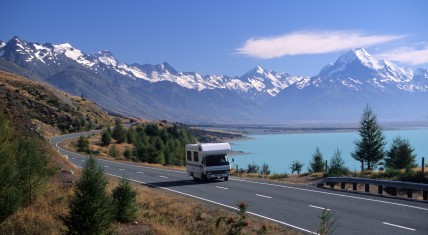 The start of the long weekend looks most unsettled over western areas of the South island today with heavy rain and thunderstorms in the forecast.

MetService have issued rain warnings for the West Coast with up to more than half a metre falling across the entire weekend for the western side of the Alps and a couple of hundred millimetres for coastal areas.

A little spillover rain or light showers could move across remaining eastern districts however thick high cloud is more prevalent with mild nor’ westers pushing temperatures in the mid to high teens.

The first official day of winter sees the North Island mostly dry with just an odd shower in western and northern districtrs possible.A mild day across eastern areas from Gisborne to Masterton is on the agenda with plenty of sunshine.

Tonight, most temperatures should be a little above normal with perhaps the exception of western Mainland areas.