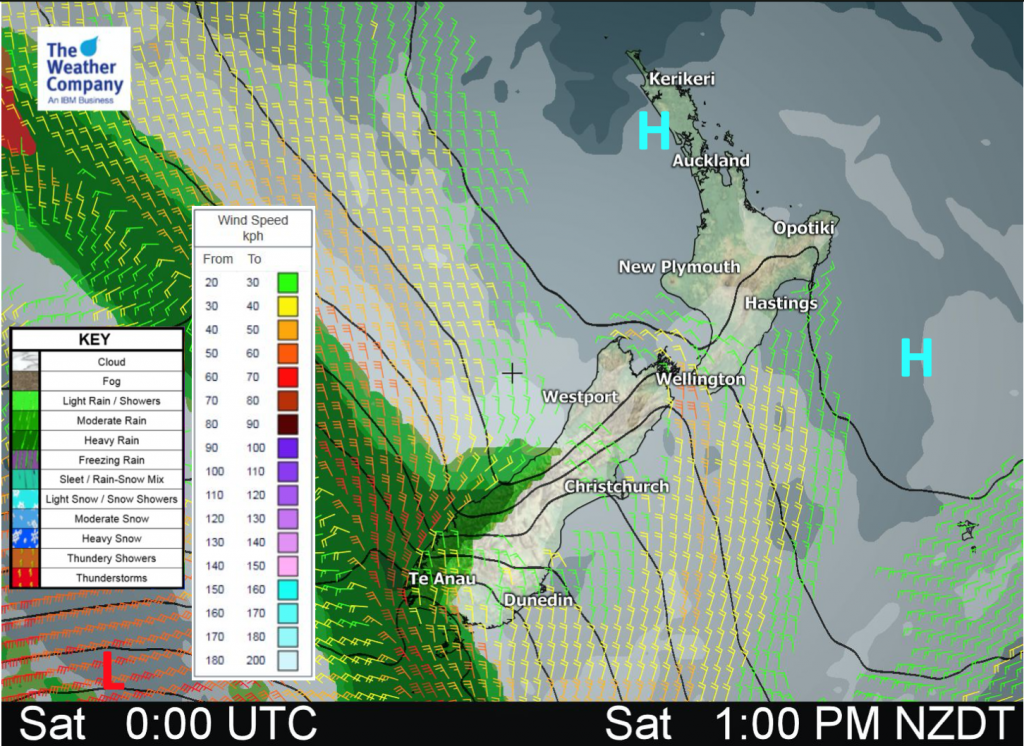 A ridge lies over the North Island today meanwhile northwesterlies build over the South Island ahead of a front which hits the southern half in the afternoon.

Sunny areas and some high cloud for most of the North Island today, for the upper North Island expect light winds this morning then afternoon sea breezes. Along the east coast expect northerly winds, tending northeast in the afternoon for Hawkes Bay and Gisborne. Expect northwesterly winds from Taranaki down through to Wellington in the west.

High cloud for all of the South Island, light showers develop about Fiordland in the morning, turning to rain in the afternoon and becoming heavy. Heavy rain pushes northwards along the coast overnight. Some scattered rain spreads into Southland late afternoon or evening. Northerly winds for most tending more northwest in the afternoon and becoming blustery. Winds strong about inland areas, perhaps gusting to gale force, the same applies through Cook Strait.

A northwesterly airflow brings a warmer than normal day for most of the country especially in the east, day time highs may actually reach into the late twenties for some eastern regions. In the west especially right on the coast temperatures are average due to onshore winds. 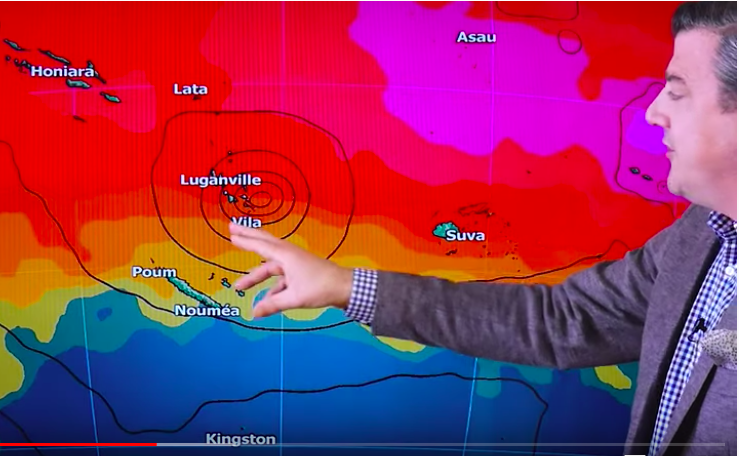 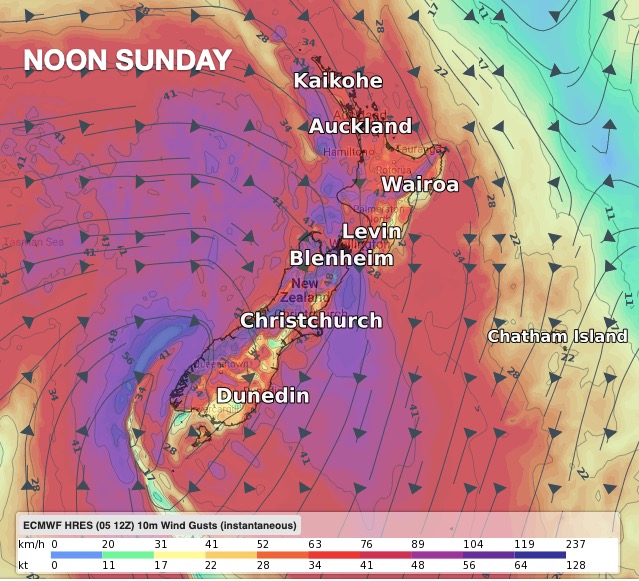 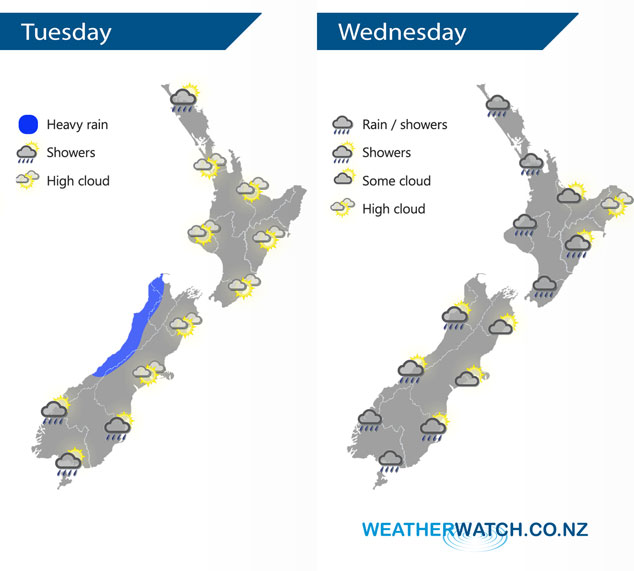