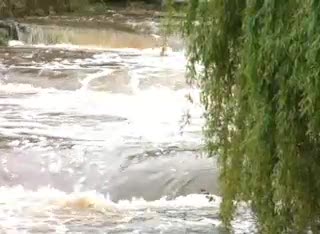 Today is set to be wet almost everywhere at some stage with northerlies picking up.

Wettest areas will vary but thuderstorms and hail could also be in the picture over eastern and southern parts of the South Island.

Rainfall totals will probably be highest about the divides over both islands and temperatures today should be near average if not a little higher across a few eastern areas.

Tomorrow sees a clearance over western and northern parts but some showers could also be lurking over a number of districts.

Winds today will be mostly north to nor’ west but southerlies will sweep up over lower and central parts of the Mainland and then the rest of the country overnight tonight and tomorrow.