Home > News > Saturday warmth in the NI, cooler in the...

Saturday warmth in the NI, cooler in the SI 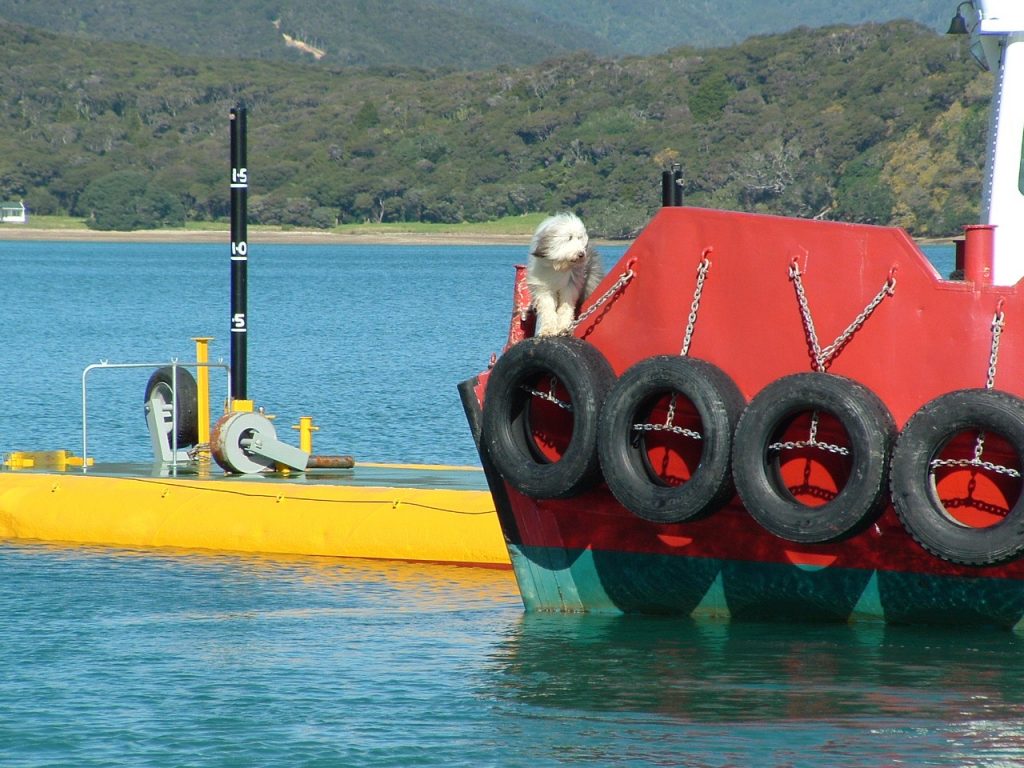 The summer heat continues to push across the North Island but at far more comfortable levels thanks to lower humidity.

Most upper North Island centres are already in the mid 20s with parts of Northland and Auckland on 25 degrees as of 1pm.

24s are being reported across Waikato and Bay of Plenty with 22s and 23s in Gisborne and Hawkes Bay.

Palmerston North is also enjoying the heat with 25 degrees this hour while New Pymouth and Wanganui share 22 degrees.

In Wellington a southerly is blowing with 18 degrees but in Hutt Valley the temperature climbs into the low 20s.

The upper South Island is also mild today with 23 degrees in both Blenheim and Nelson this hour and West Coast centres are also in the low 20s.

But conditions are much cooler in the lower southern half of the island.  Dunedin was on just 12 degrees last hour but has crept up to 14 degrees now.  Southland is just 14 and 15 degrees while Canterbury remains in the mid teens.

Central Otago is now in the late teens heading to the 20s, sheltered from the cooler change affecting coastal areas to the south and east.

But the cool change will be short lived.  Hotter weather will return to the rest of the South Island tomorrow with hotter weather across all of New Zealand on Monday, especially eastern areas of both islands.

I have a reading of 20.6 here in Invercargill which is mild enough.

At the time of writing that story Invercargill was on 15, Lumsden 14.

It may well have been that out at the airport but not here. Might be time for most centres to have at least two places that the readings are taken from.

And your exposure for the reading??? That old saw about the airport doesn’t work. There’s only about 0.6C average between airport means there and accredited city sites, present or former. That number is based on many years of overlap. Have a look at (eg) NZ Weather forum if you want to see more technical commentary on such matters. I often think a very large number of PWSs should be described under the heading “optimistic overestimators of may favourite town’s temperature”. Humbug!

Anad where are these ‘accredited’ sites??

In winter I’d believe a 1 degree difference but certainly not summer. My reading is not influenced by the sun at all if it was, then there’d be a far bigger difference than the 1 – 2 degrees warmer than the ‘official’ airport temp.

Have a nice evening RW.

Even 1-2C is too much. You’re welcome to your fantasies. Fortunately your numbers will never appear in an archive.

Fantasy? I think not. By your reckoning, those towns that have stopped using their airport AWS and instead use a station that has been moved further inland away from the cooling effects of water, are also living in fantasy land?

A difference of the order of magnitude you talk about is ridiculous. I have plenty of data on max/min/mean temperatures at a large range of stations, coastal and otherwise. Your bluster doesn’t alter reality. If I could be bothered, I’d display a few of them and invite you to place your little parch of paradise amongst them for context – my expectation is you’d come with something suggesting Invercargill’s daytime temperatures were more like those in Wairarapa. But a lifetime of dealing with ridiculous assertions leads one to be more choosy than that.