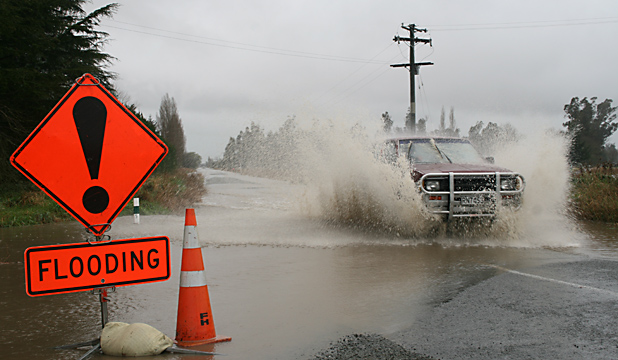 The forecast for today was for wet conditions basically all over of the country at some stage but some areas managed to escape the worst of the conditions.
In saying that we’ve had varying reports from different weather stations and a few rainfall guages saw some decent falls.

Temperatures across the nation topped out at 21 degrees with Whangarei and Gisborne sharing the national high.

Of the main centres Auckland hit 18, Tauranga, Hamilton and Christchurch all shared 17, Wellington 16 and Dunedin a cool 13 degrees.

12 degrees was the nationwide low and Waiouru, Alexandra, Wanaka and Dunedin airport all failed to hit the teens today.

Some thunderstorms did rumble though across the south today with some heavy downpours reported and isolated hail.

Tonight the far south and inland areas of the Mainland will see the chilliest temperatures and at 3 o’clock this afternoon Timaru shivered on just 8 degrees which suggests tonight could be very cool.