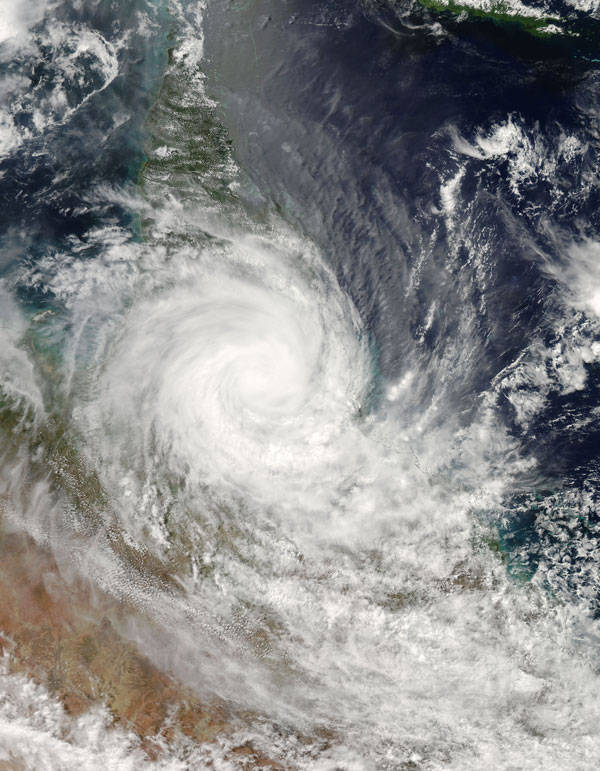 Tropical cyclones are revolving storms that begin in the tropics. Storms of this type are called hurricanes in the North Atlantic and eastern Pacific and typhoons in South East Asia and China.

They are called tropical cyclones in the southwest Pacific and Indian Ocean region. In the southern hemisphere storms rotate clockwise.
Tropical cyclones form near the equator and gain their energy from the heat that is released when water vapour condenses into rain. They are about 500 km across and may have a central region with relatively little cloud and light winds called the eye.

Tropical cyclones weaken as they move towards New Zealand because the cooler seas provide less heat. The worst cyclones tend to occur from December to April. In autumn the sea surface temperatures remain high, allowing the tropical cyclones to retain their intensity, and the chance of meeting a cold air front from the Antarctic increases as autumn progresses.

A front is where the two air masses meet. A cold front occurs when the cold air is advancing and pushing away the warm air. If the warm air is advancing, it rises over the cold air which is denser and forms a warm front. A stationary front forms if neither air mass is advancing. As the atmosphere tries to even out the pressure difference, wind is created, blowing from high pressure to low pressure. When the air reaches the centre of the low-pressure area it is forced upwards into the colder atmosphere and the water vapour in the air condenses into rain. 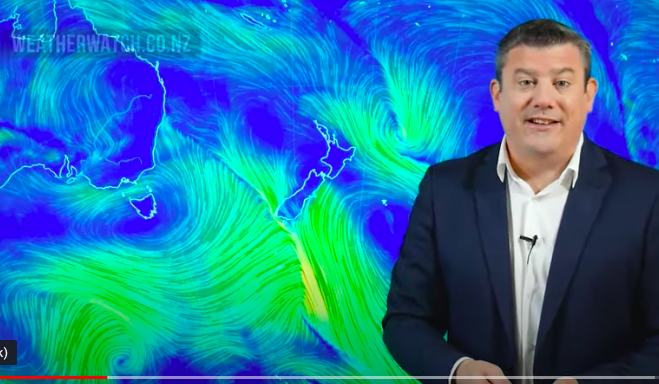 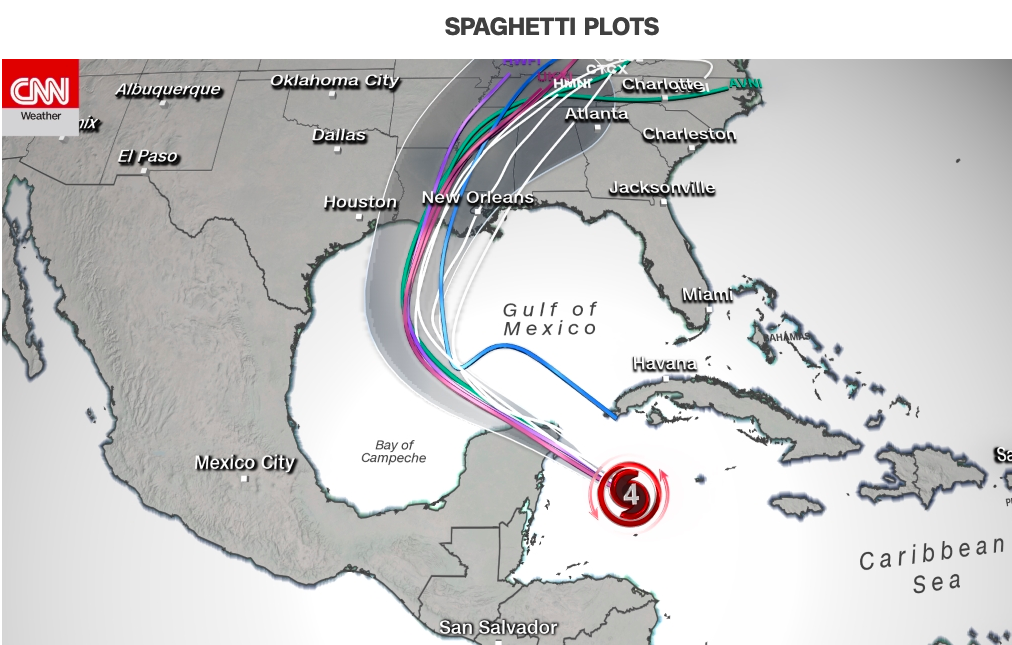 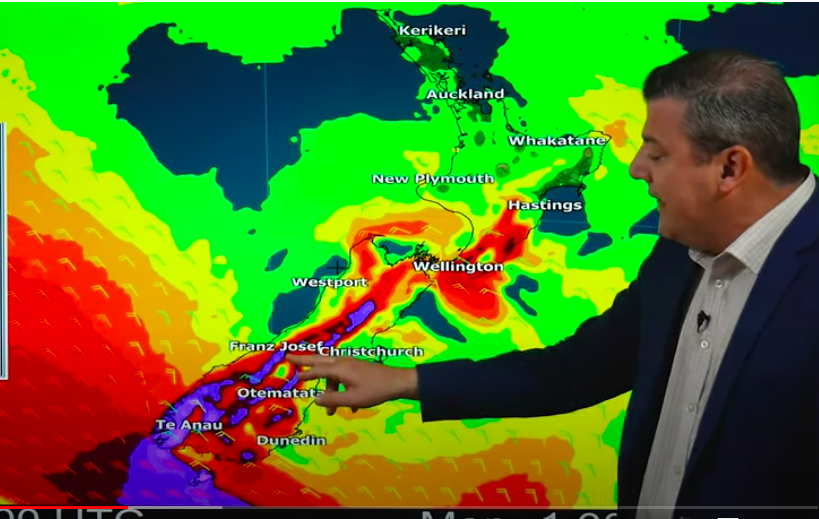