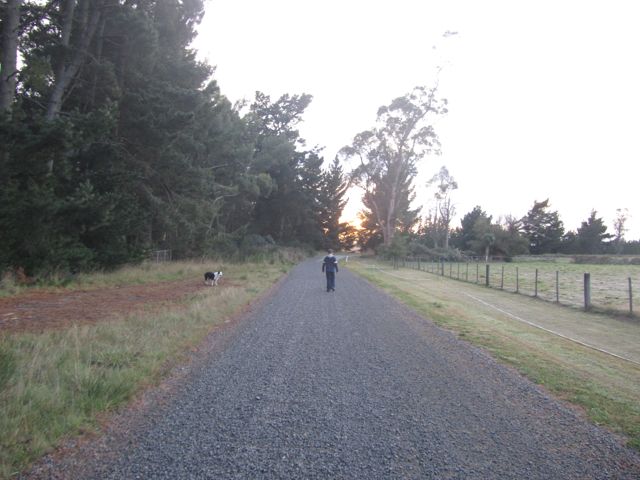 Mostly clear skies have settled in across the South Island as a large anticyclone establishes itself and appears to be here to stay.

Yesterday skies were bleak in the deep south and expected showers in eastern districts generally failed to eventuate but a cold southerly breeze was a reminder that winter is near.

Clear skies in the last 8-12 hours in many areas has seen a few frosts form overnight and early this morning with the mercury dipping below zero in some cases. Christchurch is down to minus 2, Timaru and Queenstown on zero however a light nor’ west wind has seen some centres nearing double figures rather surprisingly.

WeatherWatch.co.nz believes this weather pattern seems to be in for the long haul this week with frosts expected over a majority of the Mainland but clear days are almost inevitable.

Over the last couple of years May has been an early introduction to winter however this year the lead up hasn’t been quite so cool overall but just glimpses that winter is almost here.

Temperatures should close in on the mid teens today for many South Islanders but tonight it’s expected to plunge to near freezing in central, eastern and southern districts.