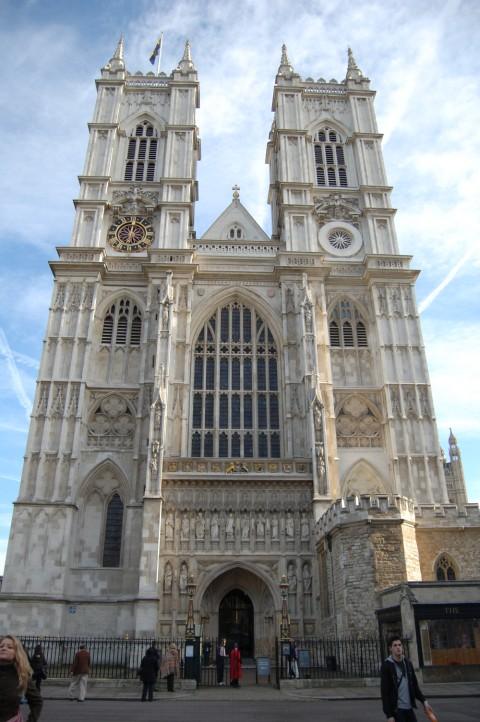 While over 2 billion people are expected to watch the royal wedding on television or by listening to the radio this evening (NZT), a small percentage will be in London watching proceedings to and from Westminster Abby.
Small needs to be defined here. In comparison to the global figure it is tiny but still more than 2 million well-wishers are expected to line the streets.

The forecast is for the big occasion is for pleanty of cloud initially with the chance of a few showers and temperatures as low as 10 degrees in the morning.
Some sunshine is likely to break out from behind the cloud during the afternoon however there’s still a risk or shower or two may popping up but hopefully not raining on the parade too heavily.

Temperatures are expected to lift during the afternoon with highs nearing 20 degrees.

Whatever the weather, all eyes will be on the royal couple and we’d love to give a honeymoon forecast but the location is always important to know in advance!

I’ll be rugged up in front of the fire in Invers.
Can’t wait = magic 🙂