Home > News > Rough weather to kick off the week...

Rough weather to kick off the week 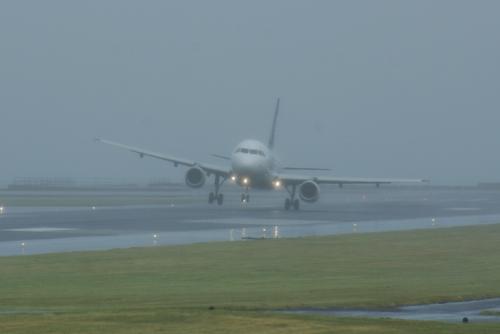 A classic spring set up is on the way this week with strong to gale winds in the east and heavy rain in the west.

An anticyclone north of New Zealand will battle against a large area of low pressure in the Southern Ocean, putting the country smack bang in the ‘squash zone’ between these two systems – fuelling gale force winds and driving rain clouds up against the Southern Alps.

MetService is watching the upcoming event with significant confidence of severe gales anywhere from Southern Hawkes Bay southwards (winds anywhere from the west to north) between Tuesday and Thursday.   Heavy rain is also likely along the South Island’s west coast.

WeatherWatch.co.nz will bring updates as soon as weather warnings are issued.

Heavy rain warnings are currently in place today for western parts of the South Island such as Buller, Westland and the Southern Lakes.