Home > News > Rough weather across the country this ev...

Rough weather across the country this evening 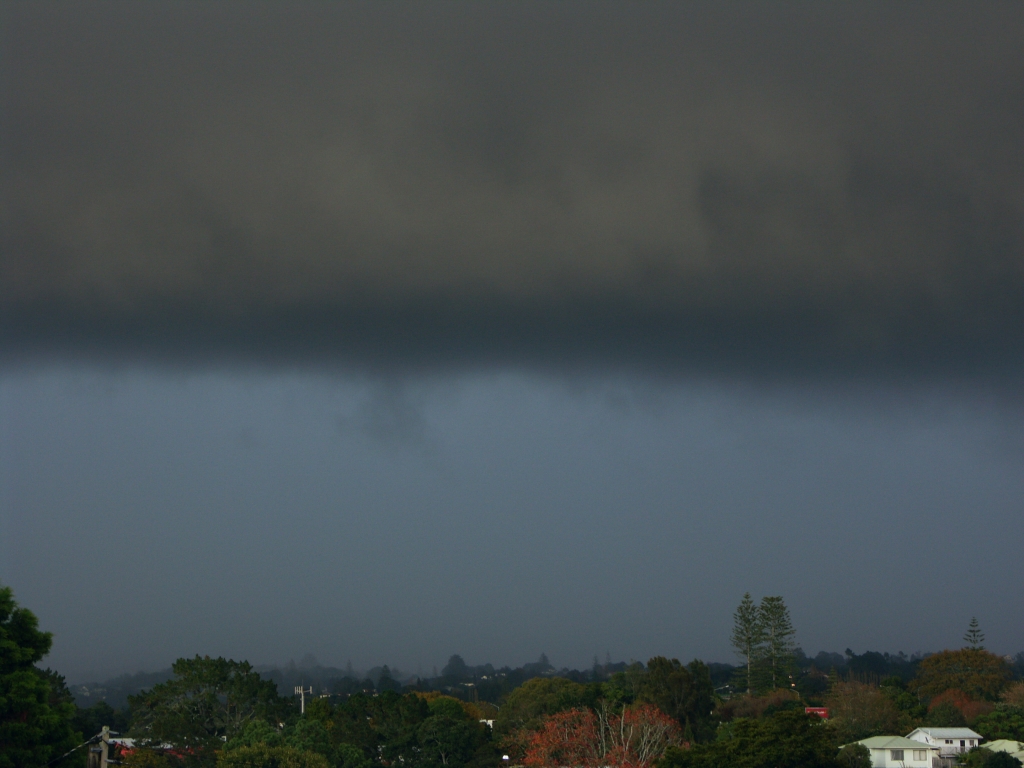 Gale force winds in Auckland’s exposed northern and eastern suburbs could cause commuter delays this evening.

Gusts in the suburbs are over 75km/hr, and 100km/hr in the Hauraki Gulf. Gusts on the Harbour Bridge are estimated to also be over 100 kilometres per hour.

Fullers ferries are all scheduled to be running on time this afternoon, although Waiheke Island passengers should allow an extra five minutes onto their journeys.

Emergency services say the weather has not caused major problems, but they will be keeping a close eye on it this afternoon and evening.

Severe weather warnings have been issued for areas across both the North Island and South Island today and tomorrow. A deep low just west of the country is moving southwards and should cross the lower South Island on Thursday morning.

There are warnings of severe northeasterly gales overnight tonight and early tomorrow morning for western Nelson, Buller and much of Westland.

As the low moves over the lower South Island on Thursday morning, gales are likely for Canterbury and Otago and may be severe for inland Canterbury.

Heavy rain is expected in Gisborne, the Bay of Plenty and northwest Nelson later today and Thursday morning, with up to 120 millimetres falling in the ranges of these places.

People in these areas should be aware of rapidly rising rivers and streams.

Winds are getting pretty gusty here in Ngongotaha (North of Rotorua), with short bursts of heavy rain, but mostly showers.