Rough up north, cold down south 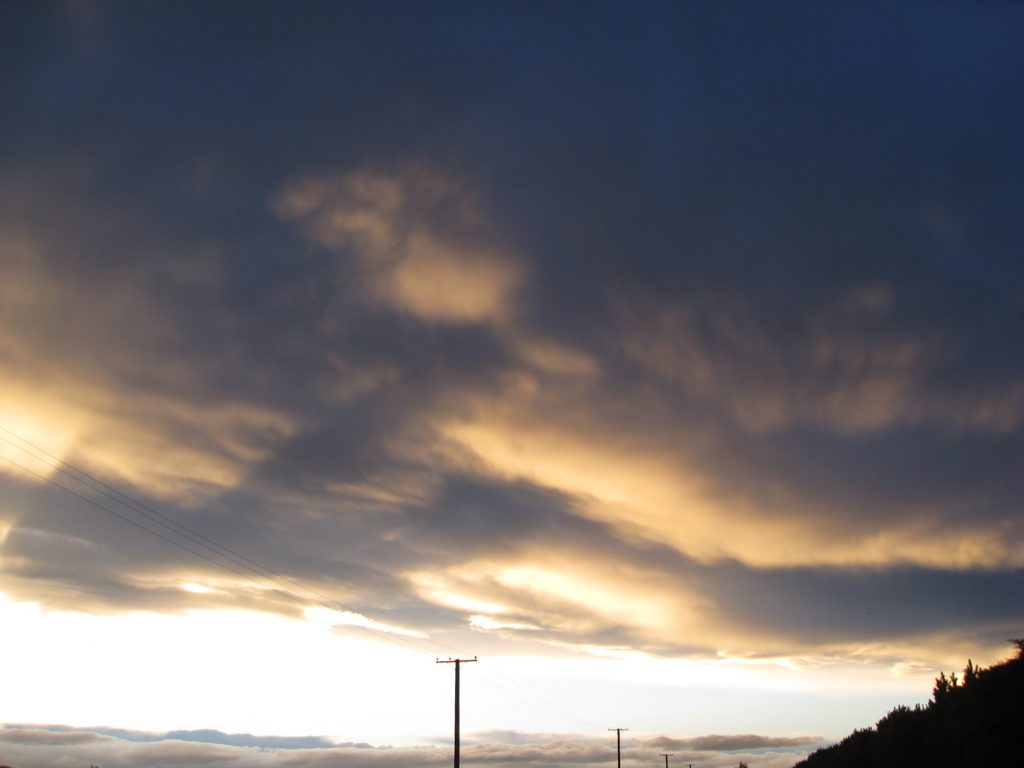 A wintry day saw strong winds, heavy showers and some thunder roll through northern New Zealand while cloudy and chilly skies saw thermometers struggle to rise into double figures over much of the mainland.

Tonight, thunderstorms are a possibilty for northerners as westerlies pick up a bit of biffo whereas down south, conditions should gradually ease slowly but with temperatures not warming up too much.

Northland and Auckland saw the mercury climb into the mid teens but conditions were far from pleasant. Over the mainland the weather was a little more stable but still showers peppered some eastern regions with snow over higher altitudes in Marlborough and Canterbury.

Boring old grey day with no wind, not much rain and not really cold wintry temperatures.

Hi Phil just out of interest When is it going to turn really cold again up here like it was in June? I really enjoyed that…. We need a big cold front or three to move straight up the country like last month…..

Looks like colder weather (and sunnier) on the way for Thursday, Friday and maybe the weekend – just depends on if the high brings in some anti-cyclonic gloom.