Roads opening up in north Otago 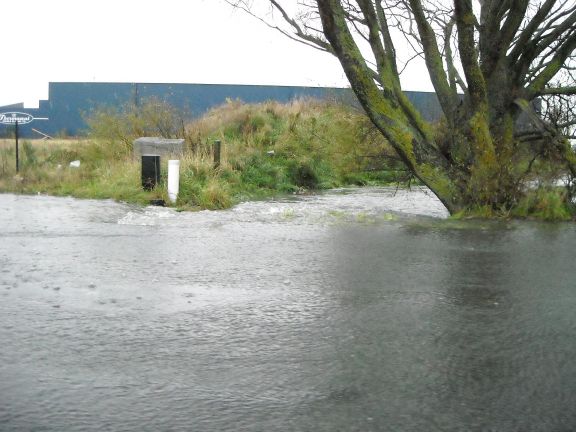 It is hoped a raft of flood-damaged roads in north Otago will be reopened today after a respite from the bad weather.

Rainfall is easing and river levels are dropping in the Waitaki District and no problems have been reported from snowfall overnight, however, rural school bus services are being advised not to run this morning, as the roads are still damaged in places.

Public Information Manager Scott Ridley says 56 local roads remain closed because of flooding and will be inspected by contractors. He expects most will open soon.

Supplies of bread and milk were running low in Oamaru yesterday, as delivery trucks had not been able to get through because of damage to State Highway 1, but the road is now passable although detours are in place.

A decision will be made later this morning about whether schools and kindergartens will open today.