Risks for Thursday – things are perking up 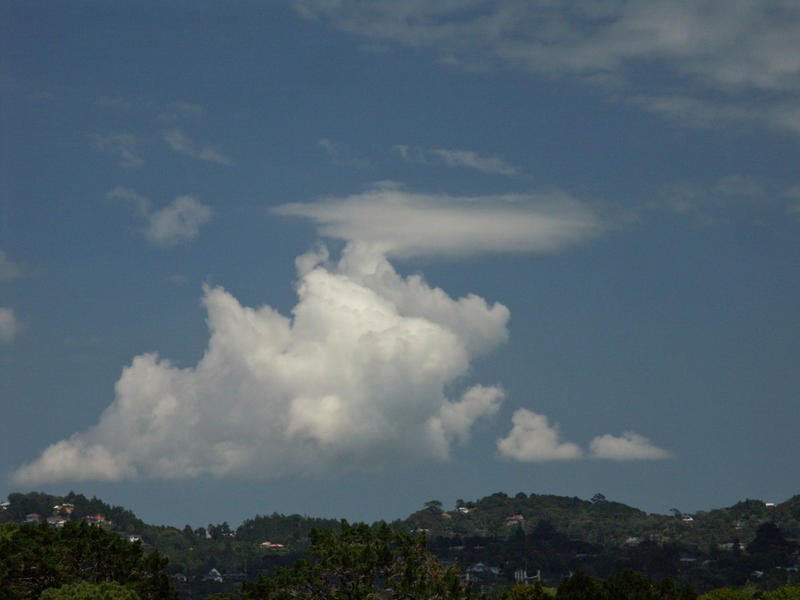 We’re looking at a quieter start for most of the country this morning, with things stepping up a gear or two towards afternoon in places.

For the West Coast, rain will move up northwards through the day, possibly becoming heavy at times – but nothing the coast can’t handle.

Northwesterlies will blow around the South Island ahead of a southerly front, which will make its way north from afternoon.

The winds which precede it will be strong about the usual exposed inland areas of the South Island, while winds about Cook Strait may also reach gale strength at times – until southerlies push in overnight.

At this stage, Canterbury is looking at a fine but breezy start to the day, with conditions worsening later on, as a southwest change will bring cloud and potentially heavy showers.