Home > News > Resource Management Act could be in for ...

Resource Management Act could be in for a shake up 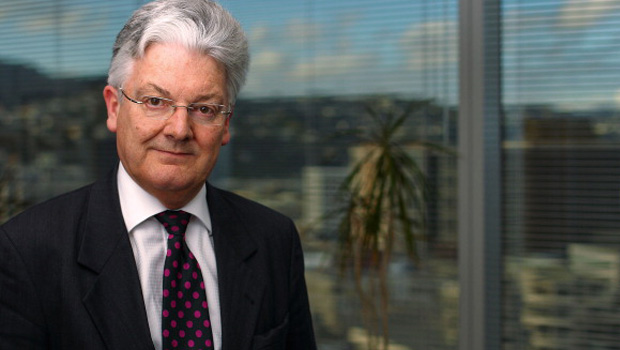 A shake-up of the Resource Management Act could be back on the table, after being shelved over environmental concerns.

John Key’s indicated there’ll be a rethink of plans to merge environment “principles” within the act with economic factors.

That was a sticking point for government support partners United Future and the Maori Party.

Peter Dunne says he “cautiously” welcomes a revised draft of the law – but he’s not giving it his support just yet.

“I haven’t seen the detail but if he’s talking about retaining the principals of the Resource Management Act and adding something to take account of economic arguments, that would be a step forward.”