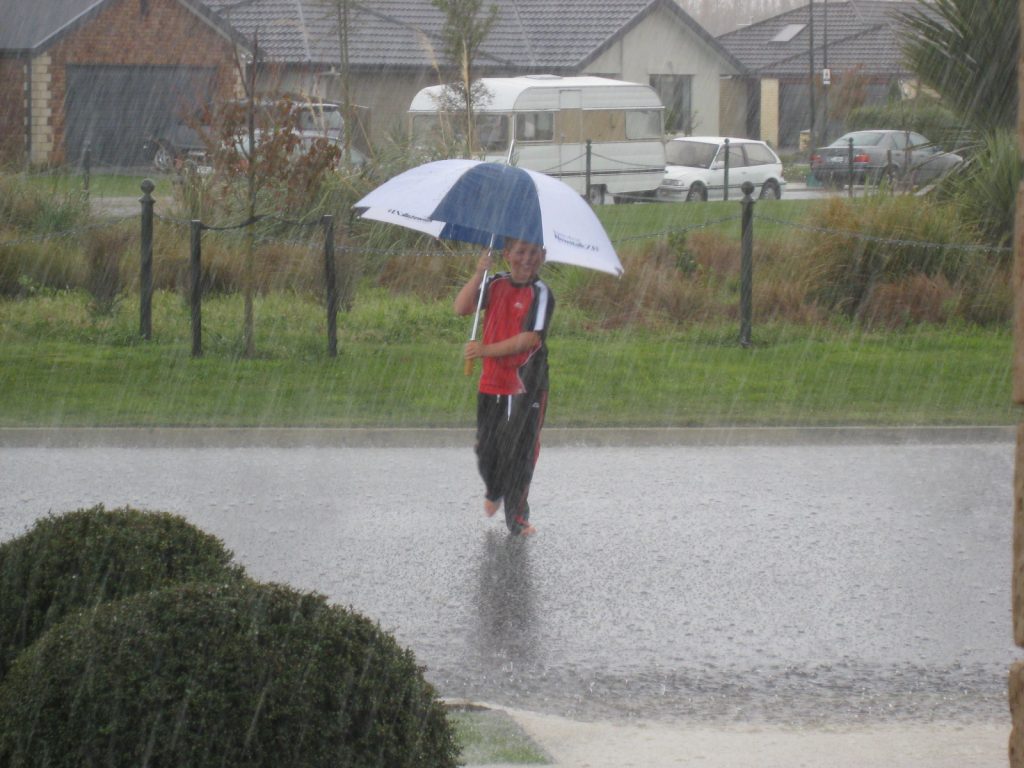 People in the eastern Bay of Plenty area are preparing for more heavy rain as more than 100 water-damaged houses still stand empty and unfit to live in after flood waters swept through them in the last few days.

Many of the houses in Whakatane and Ohope were badly damaged and would need extensive restoration before the occupants could move back in but many were also uninsured, said Diane Turner of the Whakatane District Council.

However, she said more heavy rain was predicted in the next 24 hours and the saturated ground would struggle to cope.

Council workers had been clearing stormwater drains and gutterings to make sure they were as prepared as they could be for the predicted holiday weekend rain.