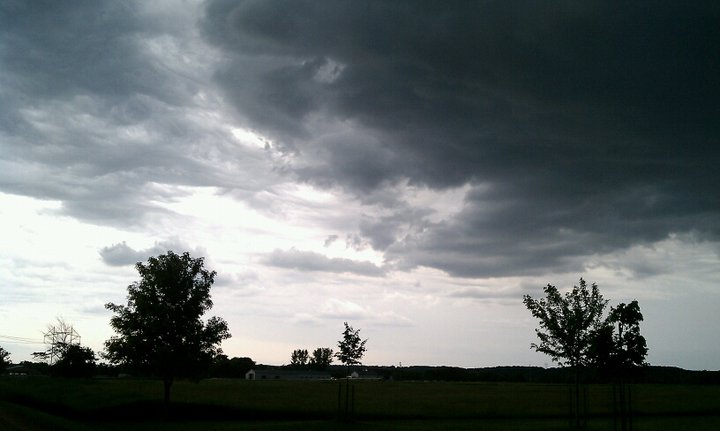 Thunderstorms have littered parts of the upper North Island with minimal damage but localised minor flooding has occurred as a result of some big downpours.

WeatherWatch.co.nz believe thunderstorms are still likely to break out up until tonight.

In some cases cloud build ups have looked ominous and delivered little however some cloud formations have been very rapid accompanied with thunder and lightning.

Reports from Northland to Taupo have shown rolling storms have been rather frequent and it’s not often that parts of the North Island see such an outbreak.

Tomorrow overhead conditions  should be drier an brighter overall however the risk still remains of the odd heavy isolated shower.