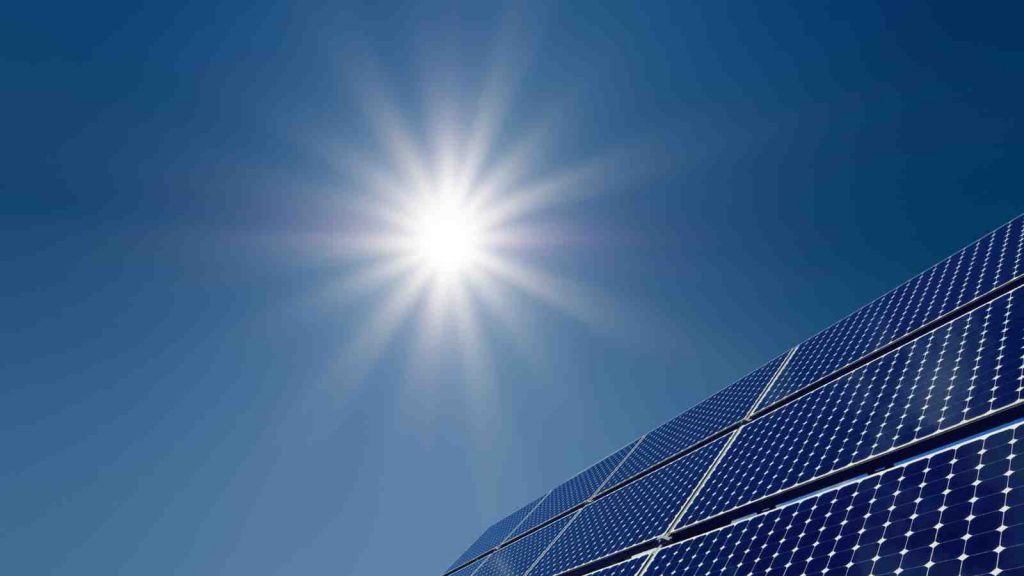 Dr Rebecca Ford, a lecturer at Victoria University of Wellingtonâ€™s School of Engineering and Computer Science, is the lead researcher on the report which looks into the uptake of Photovoltaic (PV) to generate electricity in New Zealand.

Dr Ford says the report showed that of the participants surveyed only 30 percent were happy with getting electricity from their power company, and almost 60 percent would like to generate some or all of their own electricity and would be willing to purchase PV in the future.

It also identifies that greater numbers of Kiwiâ€™s are already putting their money where their mouth is and investing in PV, with the number of grid-connected small-scale systems having grown by 330 percent in the last two years.

Dr Ford says while the numbers are still relatively low compared to other countries, the growth trend has potential to have a substantial impact in the future.

The report is part of the GREEN Grid project, funded by the Ministry of Business, Innovation and Employment which Dr Ford is working on along with researchers from Otago, Canterbury and Auckland universities.

The project is a wide-ranging investigation into how New Zealanders use power, how the demand can best be met using renewable sources, and how the national grid can be made smarter and more efficient.

The report also investigates what is stopping more New Zealanders getting on board with solar power in their homes and businesses.

â€œThe biggest barrier for people,â€ Dr Ford says, â€œseems to be the upfront cost. While there are substantial benefits to installing a Photovoltaic system in your home itâ€™s the high start-up costs and the lack of current financial incentives that put people off.â€

Currently there is no support from the Government to encourage a greater uptake but, the report says, there are new types of business models being trialled by companies such as Vector.

Vectorâ€™s model allows customers to lease a PV system, making it possible for people to choose solar energy generation even if they donâ€™t have the money to invest in a system or do not own their own home.

â€œItâ€™s early days,â€ says Dr Ford, â€œbut the results of our surveys were very promising. It showed us that New Zealanders do want to take personal responsibility for producing clean energyâ€”we just need to find achievable ways to help make that happen.â€