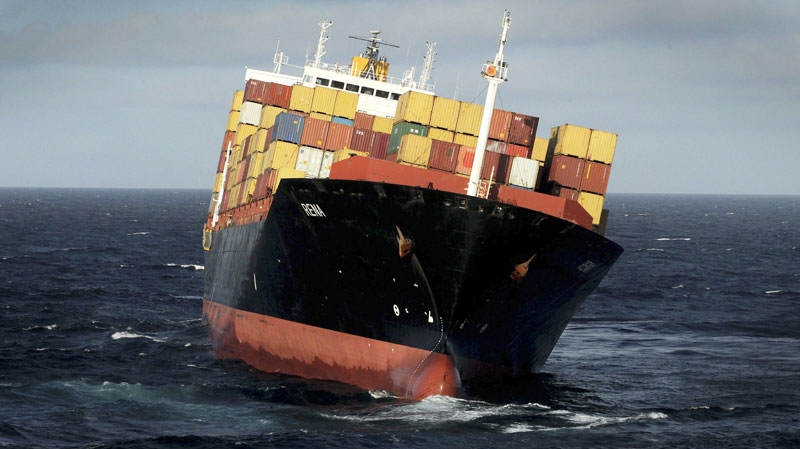 * Salvors are aboard the Rena, attempting to put in place systems to allow the remaining oil to be pumped off the ship to a tanker.

* An estimated 2000 volunteers have joined today’s oil clean-up operation in the Bay of Plenty. Some 4200 people in total have registered to volunteer.

* A total of 376 tonnes of waste has been collected by volunteers so far. It is believed there are still 1346 tonnes of oil on board the Rena.

* Access from Mount Maunganui Beach to Maketu Point is restricted to the public.

* The boat ramps at Sulphur Point and Pilot Bay are closed.

* Around half of the 88 containers known to have fallen from the ship have been located.

* Eastern Bay of Plenty residents are preparing for oil from the Rena to hit their beaches.

* Anyone wanting to help out with the clean-up effort can phone 0800 645 774, register online, or go to the visiting Mt Maunganui, Omanu or Papamoa Surf Clubs.