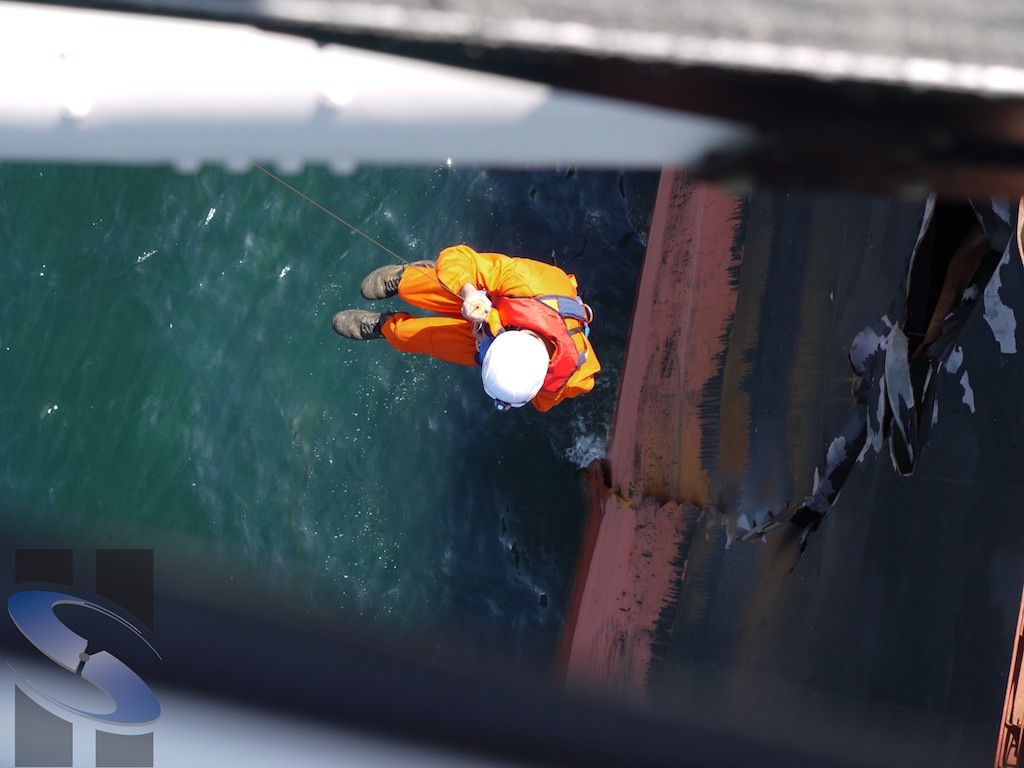 The stricken container ship Rena is battling with swells of up to 3 metres this morning, leading the Bay of Plenty to brace for another – possibly major – oil spill.

WeatherWatch.co.nz says the swells will stay around 3 metres tonight and tomorrow then ease – however strong winds could create bigger waves around the reef.

The swells and high winds around the vessel have forced salvors on board to halt the pumping efforts which have offloaded more than 1000 tonnes of oil fro the ship.

Maritime New Zealand says there was no reported change to the status of the Rena overnight.

About 358 tonnes of oil remain in the submerged starboard number five tank, which salvors were building a water-tight corridor to until they had to stop work yesterday..

The ship spilled more than 300 tonnes of oil into the sea after its hull was pierced in stormy seas on October 11, making the grounding New Zealand’s worst maritime environmental disaster.

“I think the Bay of Plenty region should prepare for some oil to appear on the beaches in the next few days,” Associate Transport Minister Nathan Guy said yesterday.

“Of course this may not happen, but we are prepared for a considerable bout of bad weather.”

Maritime New Zealand salvage unit manager Kenny Crawford said salvors had sealed up the areas they had been working in as a precaution against the rough weather.

“This should help limit further release of oil in the worst-case scenario of the ship breaking up.”

More containers were expected to be lost and salvors were fitting tracking transponders to accessible dangerous goods containers and others most likely to fall overboard.

Officials have also warned of more oil leaking from the Rena’s damaged duct keel and other pockets in the ship.

But the rough weather could help to aid the natural dispersion of some of the oil, said national on-scene commander Mick Courtnell.

Salvage master Captain Drew Shannon could not guarantee the ship would hold together through the storm. “We will just continue to monitor the condition of the ship the best we can.”

The National Oiled Wildlife Response Centre was meanwhile continuing to expand, with more than 400 birds and animals now being cared for at the Mt Maunganui facility.

WeatherWatch.co.nz says calm seas will return during the coming weekend and probably for most of next week.