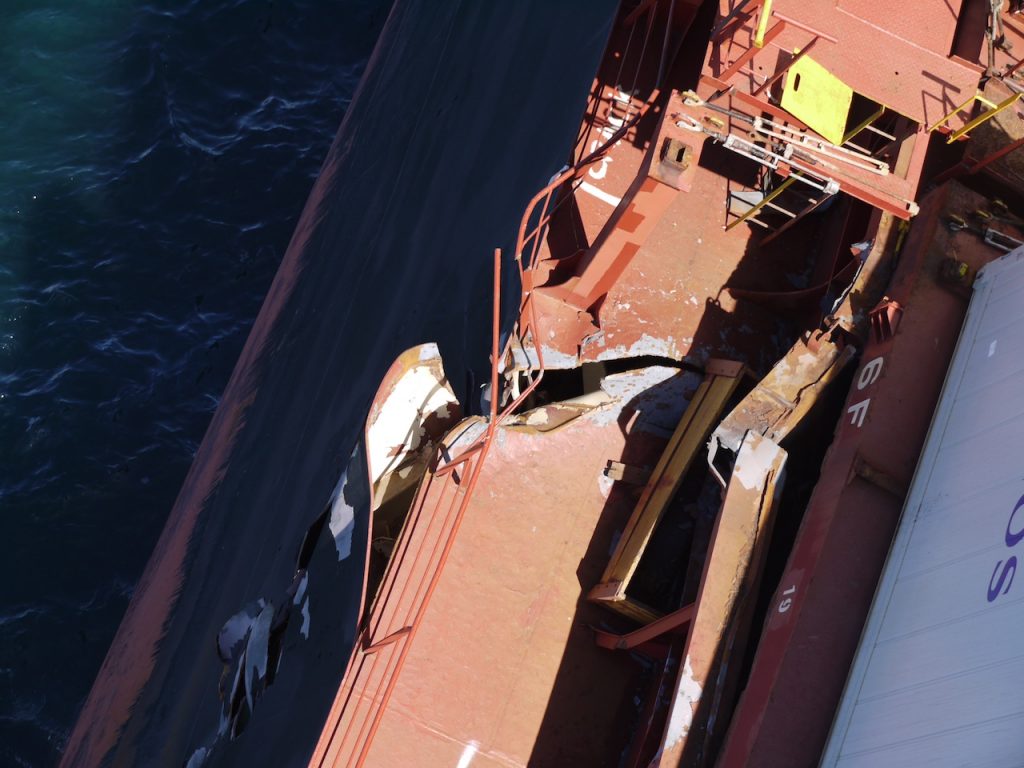 The vessel, which has a metre crack down its starboard and port sides, remains “at the mercy of the weather”, it said.

“There are no reports of fresh oil overnight (Thursday), however cleaning operations will continue in various areas…”

Mr Duncan said strong winds were expected to last in the Bay of Plenty until Saturday, causing choppy seas and making salvage operations at the Rena difficult.  “It’s not ideal at all.”

Metservice said a very strong west to southwest flow is expected to spread over the South Island and lower to central North Island later today, and persist through to early Saturday morning.