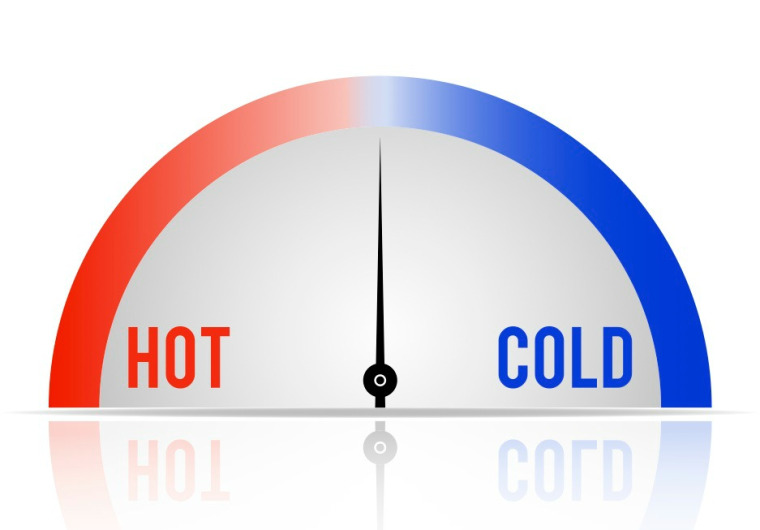 Sydney’s record-breaking hot spell is about to end abruptly, cooling by more than 10 degrees this afternoon and staying cool for a few days.

Today’s northwesterly winds are causing the city to rapidly heat to the mid-to-high thirties, even in the city, before showers and thunderstorms initiate cooling.

The showers and storms should develop in some suburbs by early afternoon, bringing some cooling. Later in the afternoon most suburbs should be affected by showers and storms, and with help from a southerly wind change will help cool them to the mid twenties.

And the mid twenties is as warm as it will get for a few days, the coolest any day has been since before Christmas.

For most of Sydney this will have ended a record-breaking run of heat.

Today will become the ninth consecutive day the city has reached at least 28 degrees, equalling the record, set in February 1949.

Richmond will also equal a record today, 12 consecutive 32-degree days. The far northwestern suburbs had already achieved its longest run of 35-degree days in more than 80 years of records (from 26th December to 2nd January).

A low pressure trough helped draw that heat in from Australia’s interior then the trough hovered over the Sydney area for almost two weeks. The result was lingering hot air which at times became stagnant.

That trough is about to be shifted north with help from the strongest front we have had since before Christmas, giving the city some cooling relief.