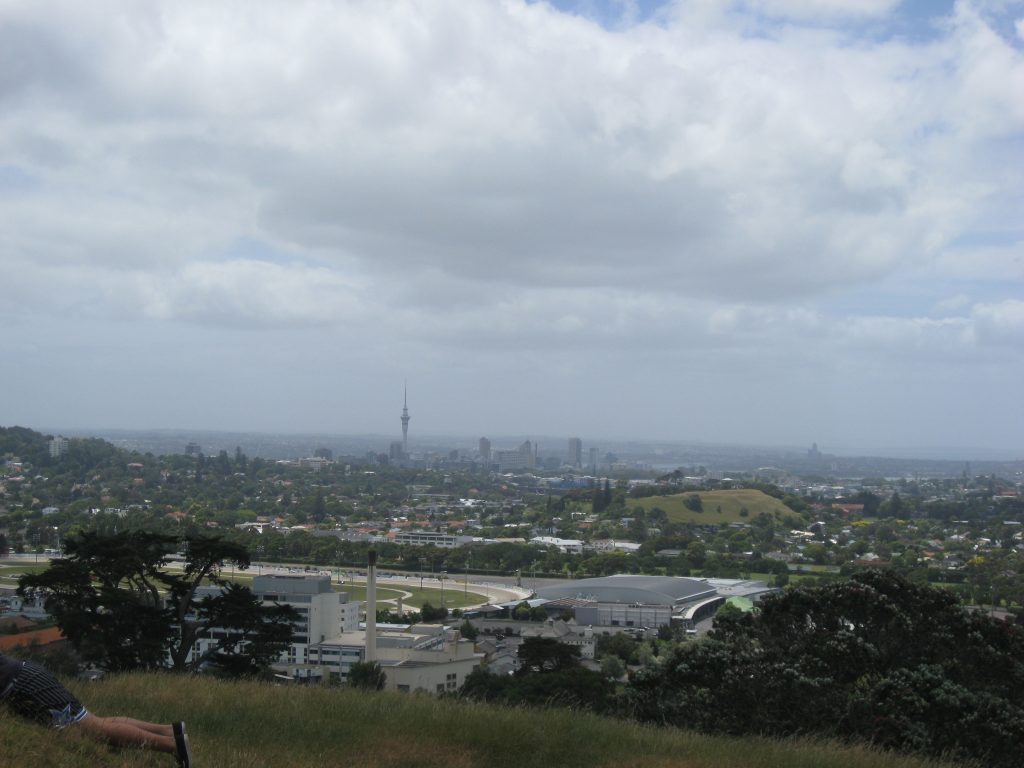 For the second successive month, Auckland has endured a record dry March with just 8mm of rain falling  and stack that up against the record low total of just 5mm in February and the city is certainly feeling the lack of rain.
Figures released by NIWA proves how dry many Aucklanders have known it’s been over recent weeks and months.

The city of sails wasn’t alone in March though with much of the north and east of the North Island and parts of Canterbury and Otago being very dry whereas Fiordland and Southland were quite the opposite and rather wet.

Of the main centres during March, Tauranga was the sunniest and warmest, Wellington the windiest, Auckland the driest and Dunedin the coolest. Christchurch enjoyed a sunny and mild month but not a record breaker.

Those “hit list” comments for the main centres that NIWA provides in the preliminary summaries are rather silly. Obviously the northernmost 2 are the only ones that have a chance of being the warmest, similarly the southernmost 2 for being the coolest. And as Tauranga has a considerably higher sunshine average than the other centres both on an annual basis and for most single months, the “sunniest” rating doesn’t usually say much. The report said “wettest”, not “windiest” for Wellington – the latter would be self-evident almost always. But here “wettest” was a silly term, as all 6 were much drier than average, including Wellington. Wellington was the 2nd sunniest for March, well ahead of the remaining 4 cities.

It would be better if the comments simply noted how far off their normal readings the centres were (these are included in the detailed NIWA report and don’t require all that much text).