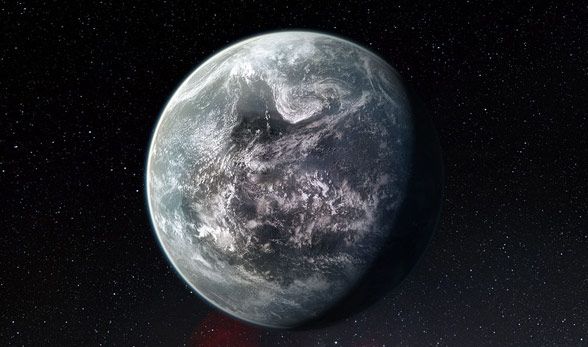 Paul Nicklen makes friends with polar wildlife, photographing seals, polar bears, narwhals and others in remarkable closeups.And Nicklen, a contributing photographer for the National Geographic, is passing along a message from the creatures he sees in the Arctic and Antarctica: They’re in trouble.

The reason is that the sea ice is disappearing, removing a key element from the environment sustaining life.

Nicklen, whose work has been recognized with multiple awards, tracked the rare spirit bear for a National Geographic cover story. From the age of 4, when his family moved to Inuit territory in Canada, Nicklen has explored the region, in later years as a biologist and a photographer.

He spoke at the TED2011 conference in Long Beach, California, in March, where he was interviewed by CNN.

Nicklen pitched a project to the National Geographic on the leopard seal, a 12-foot long, 1,000-pound creature with a ferocious reputation. He was prepared for hostility but upon spotting one, he was surprised to find it tried to feed him its prey, penguins. “So I went there terrified of what I might meet in this leopard seal and actually was nurtured and protected and cared for,” he said in the interview. “It was the most incredible encounter of my career by far.”

Nicklen said that polar bears could face extinction within 50 to 100 years if ice continues to recede.

“We know the science. We know that ice is disappearing and after a while it just becomes a statistic. And with my photography I want people to understand that if we lose ice, we stand to lose an entire ecosystem.

“This is our one chance at life on this planet. Our planet is in trouble and we are not reacting fast enough.”