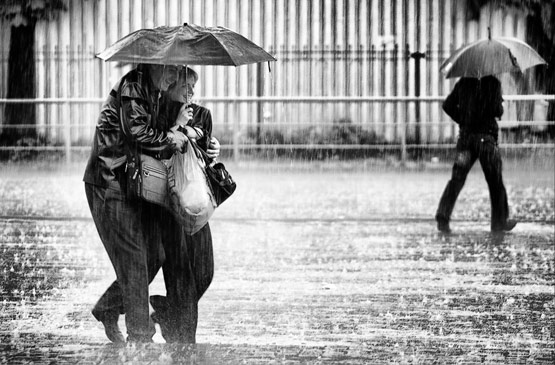 Rather unexpectedly rain with a few heavy falls hit parts of Auckland overnight although it was mainly based in the west.

Reports of near 40mm of rain have been reported to WeatherWatch.co.nz and yet it seems other parts of Auckland city saw next to nothing.|

Further widespread showers or a band of rain is possible tonight as the front moves across the city and the chance of heavy localised falls also exists.

One comment to WeatherWatch.co.nz this morning mentioned how much rain had fallen at their place “We had 37mm of rain west of Warkworth last night. Just what the tanks and gardens needed”.

One other on Facebook said how pools of water had formed on their front lawn and Geoff said surface flooding had occurred near his home.

Central parts of the North Island have also been at the receiving end of some rain so far today which has been welcomed in many cases. What isn’t needed is for very heavy falls as it will basically run off firm ground.

The forecast suggests heavy downpours are a risk later today and tonight.

Whoops – That was for Waimauku NW Akl.

35mm in the raingauge sun night – very surprising ! Was steady from 2am until 6am.But great, as we’re on water tank and the trees have been looking a bit jaded!