RainWatch – Where and when next? 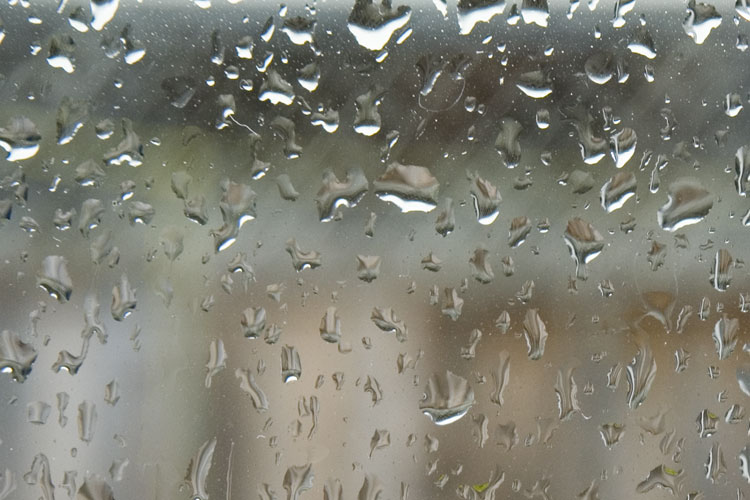 Light to moderate falls of rain or some showers have covered most areas inside the last 36 hours but not all.

Showers and dry spells seems to be a pattern over almost the entire North Island but Wellington is in the process of becoming wetter and cooler as the day progresses.

We’re still seeing a period of showers moving over many western and northern parts of the North Island today and the wet southerly should slide up to Wairarapa with a few showers possibly later for Hawkes Bay.

The north east corner of the South Island is the wettest region this morning with Marlborough and Kaikoura seeing rain and intermittent showers further south over Canterbury and parts of North Otago.

Tomorrow sees eastern and southern regions of the North Island seeing the most activity and elsewhere a clearance to dry conditions is likely.

Over the South Island it appears that most showers will have gone as well apart from a few showers initially about the northeast coast and one or two about the south coast.

Further afield and an anticyclone rolls into the picture.

There’s a chance of a shower or two in the Far North and one or two hanging about Gisborne and Hawkes Bay otherwise sunshine and some cloud is the main feature of the week.

“High pressure remains over us for much of the time leading up to Easter next week” says Weather Analyst Richard Green “and at this early stage much of the Easter break is looking dry with the exception of the west and south of the South Island where some rain could interrupt the middle and latter stages of the weekend.”

Thanks WW for you Rain Dance, still not enough tho to satisfy those farmers no doubt, but we do have rain. And constant rolling thunder similar to that of two years ago..No wind – still, calm, eerily

So glad it came off and we are worn out Diana! 😉

Good to hear it all happening around you!

WW worn out..?! don’t stop your dancing yet fellows….. we dont want to be greedy, but just spare us a few more good days will be fine.. at least till the weekend – then you can put your feet up.. tell you wat do it in shifts.. (lol)

My bucket is 1/4 full – so that tells you how much we have not had. hmmmmmm
🙁 cheers