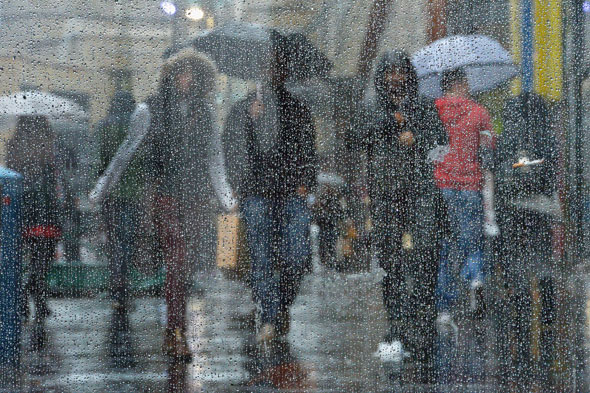 Each day we continue the search for rain or showers over the country with RainWatch and we look at the potential of rain-bearing systems nearing the country in the short to medium term.

Today
Not a lot appearing on our rain maps today with the exception of the far south where a few showers are in a sou’ west flow behind a weak front.

Weekend
Some drizzly shower patches could appear over eastern skies tomorrow morning from Gisborne to Otago and North Island eastern centres could see it reappear on Sunday morning.
A shower or two is possible about western fringes but should dry up throughout the weekend as the front moves on through.

Next week
Mostly dry conditions continue due to an anticyclone over us but by Friday an approaching frontal system from the Tasman gathers speed and moves some rain over the far southwestern corner of the country.
We’re still putting a chance of a few showers on a couple of occasions next week in the far south and eastern coasts as we see a continuation of a sou’ west flow on the eastern and southern edge of the nation which is a similar pattern to this week.

Next weekend
For the first time in six weeks the big picture begins to look unsettled with a low crossing the South island bringing a band of rain or showers to mainly western and southern districts.
This is mostly a South Island event at this point with a few showers possible over the lower North Island.

Week starting Monday March 18th-22nd
This week continues to promise but will it deliver rain/showers?
Initially there’s a more significant frontal system coming off the Tasman Sea but again the Mainland sees the most rain or showers with central and southern areas of the North island possibly seeing a band of showers.
Nor’ westers look to bring rain to the West Coast of the South Island before a southerly sees it swing up southern and eastern areas for a time.
Towards the end of the week a sub tropical low enters the picture for the upper half of the North Island seeing some respite hopefully.
Light to steady rain could fall about parts of Northland, Auckland, Waikato and Gisborne.
WeatherWatch currently has this system as a 30-40% chance of delivering much needed rain.