RainWatch – Some falls across northern NZ 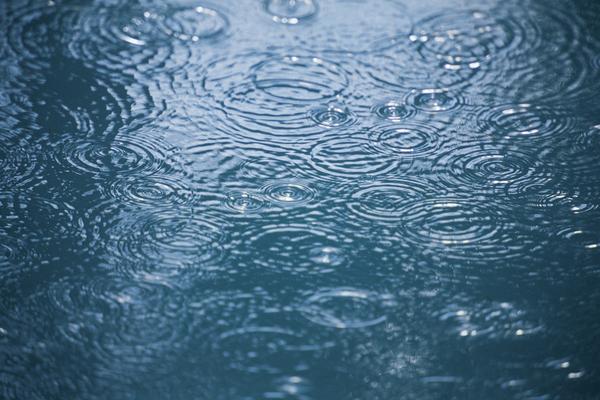 Areas over the northern half of the North Island are getting some light to moderate totals as rain falls over parts this morning whereas others seem to be getting patchy drizzle, if that.

As always there are differing amounts but parts of Northland, Auckland, Waikato, Bay of Plenty and Hawkes Bay seem to be in the midst of some rain or patchy showers.

Reports into WeatherWatch include Auckland just  3mm, Hamilton with 5mm, 10mm falling in Matamata, 4mm in Dargarville, showers and hail across Invercargill bringing 13mm but it appears that the northeast of the North Island should see the most but not excessive amounts.

Tomorrow a band or rain or showers looks to sweep up the South Island and reach central New Zealand tomorrow night and first thing on Saturday morning.
Eastern areas of the North Island should see this from Gisborne to Masterston at some point during Saturday.

Next week a couple of fronts move in and a low just east of the country could see a couple of chances of bursts or rain or showers heading over central and southern regions with lighter falls further north.

There’s an anticyclone also in the scheme of things but appears to lose some of its impetus next week due to a couple of shower or rain-bearing systems, which has been a rare sight lately.

It’s a different story over the south and it was more Frostwatch than RainWatch as the cold visitor saw temperatures plunge to freezing point overnight across inland areas of the South Island.

Thanks for the update Rob and it would be nice to squeeze out a little more.