RainWatch: Showers coming for the east 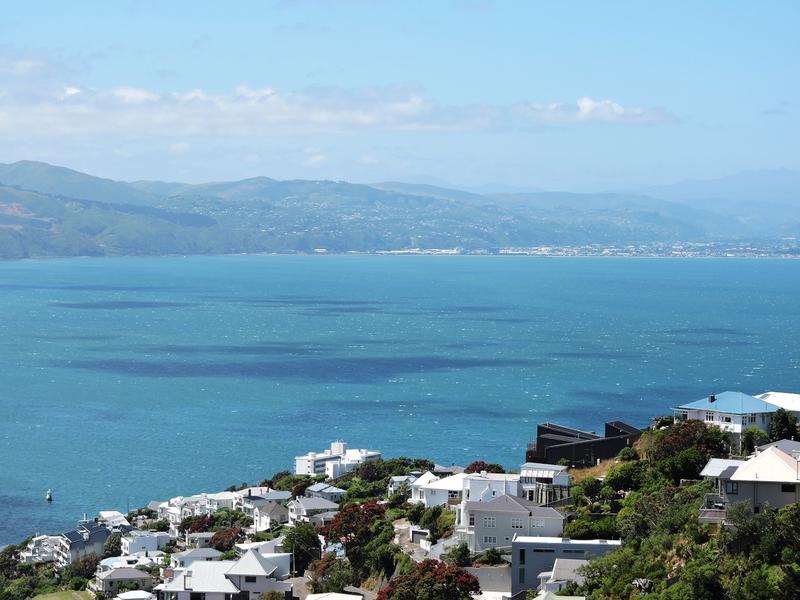 In our latest RainWatch update we’re seeing a change in our weather pattern for the end of the month and the start of February. The main change is a reduction in air pressure – allowing showers to form more easily. The next big high is moving in towards New Zealand from the south – in fact several hundred kilometres further south than the majority of highs we’ve had so far this year.

This southern tracking of the next high will allow the easterly flow (that has mostly affected Northland, Auckland, Coromandel Peninsula & Waikato) to spread south, right down to Dunedin.

Over the next week we can expect more easterlies – bringing a surge in drizzly morning showers down our eastern coastlines and afternoon isolated heavier showers further inland.  Hit and miss – so it’s all down to luck if your farm or property gets any precipitation – but there’s about a 60% chance across most of eastern New Zealand.

There are no big ‘silver bullets’ in the next 10 days.  As we head into the end of the first week of February expect a change to a sou’west flow – which will bring hotter, drier, weather back to eastern New Zealand.

While conditions are dry we don’t have El Nino – with Australia dealing with major downpours their government forecaster has just announced no El Nino is forming this summer, this despite the global scientific community saying a year ago there was an almost 90% chance of an El Nino like the devstating one in the 1990s.

Throughout all of 2014 WeatherWatch.co.nz retained one simple message “A lot can happen in a year and even if El Nino does form we’re two small islands in the roaring 40s surrounded by ocean – anything can happen with our weather patterns” said head weather analyst Philip Duncan many times publicly.

There has been no explanation from government forecasters & scientists in New Zealand about why they were so confident of such an extreme event occuring this summer, nor why their communications to the media were so confident.

WeatherWatch.co.nz will continue to monitor potential short to medium term rain makers (within 5 to 10 days).

I have been tracking this low from up north for about a week using the 5 day rain forecasts from the metservice.
As is often the case with these tropical lows, they can be destructive in our part of the world (Te Aroha and the Eastern Waikato).
Luckily this one appears to be benign windwise.
But any moisture will be welcome.
It has clouded over since about 11AM here, no sun at all.

Great forecasting as usual but I am dissapointed with the continuing easterly windflow, was hoping it might abate and allow us some calmer days.

Here in our part of Whangarei it has been very annoying that every afternoon or sooner, we get bombarded by strong easterly winds that are most uncomfortable and have a wind chill that spoils any outdoor event.

Unfortunately it is all part of the weather pattern that prevails up this way.

Ah well I live in hope that as we come into late summer we might get a change.

Great update Derek – was wondering how it was affecting Whangarei actually. In Auckland the Coromandel ranges are doing a good job at blocking most clouds and rain, so it’s been much drier and hotter and sunnier.  But you’re getting clipped by that direct easterly. You’ll enjoy the SW change later in the first week of Feb then! 🙂

Oh great I will look forward to that then Phil.

Funnily enough today turned out to be one of the betetr ones, sun remained most of the afternoon and wind was much less. Clouded somewhat now and my wife is hoping for a shower or two to water the roses instead of using our water system.