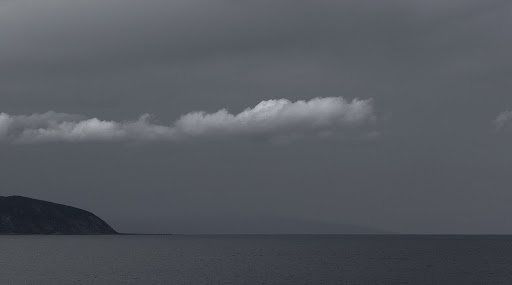 Latest models indicate that some rain could be arriving a little sooner for the West Coast of the South Island this weekend.

Saturday could see falls developing and then progressively becoming more widespread and persistent as the weekend continues.

Southland and parts of Otago could also see falls developing on Sunday as a Tasoman sea visitor starts to make headway over the Mainland.

“At this stage that’s about as far as it gets we believe at this point” says Weather Analyst Richard Green.
“It’s definitely a South Island event, mind you this time last we we thought similarly about the last wet event and it ended up being a central New Zealand one. At this point though we’re not picking that”.

WeatherWatch sees the North Island remaining more under the influence of high pressure this weekend but next weekend, which is Easter, there are signs that the weather might not be so stable towards the end of the break.

Much of the long weekend is still looking largely dry but the latest data suggests a subtropical low could close in on the northern North Island.
Easter Monday sees a possibility of thickening cloud, northerly winds and rain settling in over northern and western regions of the north but by nightfall most of the country could be under its influence.

This system appears to lock horns with a depression in the Tasman sea and could bring widespread rain for the following couple of days.

Our confidence levels are low to moderate at this point however if the situation remains over the next few days the chances are certainly higher.