Home > News > RainWatch: Just what is going on with th...

RainWatch: Just what is going on with the NZ rain clouds? 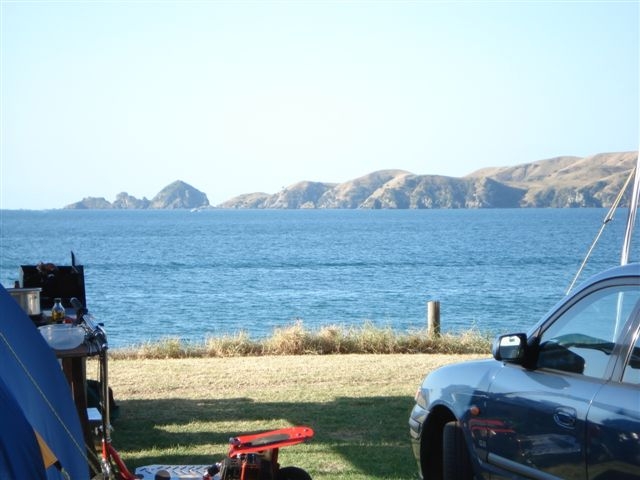 Many are asking when the rain clouds are going to return – WeatherWatch.co.nz forecasters are tracking the rain bands but high pressure is certainly winning out over New Zealand at the moment.

“The rain makers are all surrounding New Zealand but the big, dominant, high is winning by pushing back and keeping things mostly dry here” says head weather analyst Philip Duncan.

“While international weather apps keep telling New Zealanders of rain in the distance the truth is high pressure, along with our ranges, is blocking most of that rain from moving in”.

Over the past 24 hours some rain has fallen over the South Island and lower North Island – but drier weather returns again for most of this week.

Over the next two weeks the tropics directly north of the country is expected to fire up – as is the Southern Ocean – however high pressure drifting from the Tasman over New Zealand may continue to keep a bubble of dry, or mostly dry, air over us.

“We’ll see a few tropical lows track past close to our north, but with highs over New Zealand these lows may quickly fall apart as they approach us”.

Mr Duncan says it’s possible the remnants of a tropical low may bring showers and cloud to the north – but no data suggests any direct hits or any significant widespread rain in the next 10 days.

Meanwhile this Sunday and Monday expect a surge of west to south west winds out of the Southern Ocean – bringing rain and showers to the western coastline, especially in the South Island – while at the same time hot nor’westers to the east coast.

As WeatherWatch.co.nz forecast back in mid-Spring, it will be eastern New Zealand that will have a particularly dry summer this year – with a higher chance of rain falling on the west coast due to the general wind flow.