RainWatch – Just what is going on across New Zealand? We track the rain today & weekend 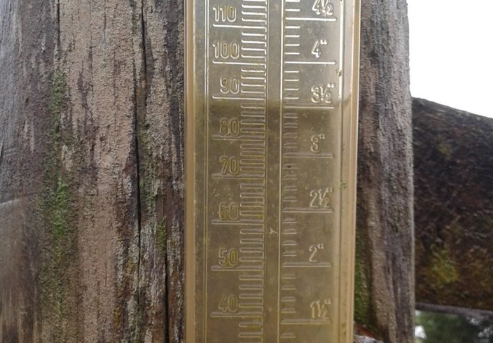 Soaking rains have been a huge positive for drought hit Northland with reports from local farmers of good totals over 50 to 70mm.

Totals in some parts of Waikato are closer to 100mm this morning.

Aucklanders – which many forecasts, including ours, said rain would linger today – have found it clearing mid morning instead. Our revised forecast still shows high humidity and afternoon downpours developing. Lighter patchy rain may also form again around the city.  For those asking about the cricket – our advice is that it’s looking 50/50 for play tonight with downpours and drizzle in the region. It’s a very hard thing to work out as we don’t decide on whether play will go ahead or not – all we can do is say the rain has eased earlier, but that the wet weather doesn’t appear to be over yet and may flare back up again this afternoon or evening in some parts of the region.

These downpours will also affect Northland and Waikato, Coromandel Peninsula and maybe Bay of Plenty. The afternoon heating combined with humid conditions is the perfect recipe for afternoon downpours and isolated thunderstorms.

Patchy rain is drifting south now over Wellington and Cook Strait. Patchy rain is also spreading down the eastern coastline where 30 to 50mm of rain has already fallen in some places.

“28mms of rain in Tikokino, we have won Lotto” said Vince Galbraith of Central Hawkes Bay.

The rain clouds are inching into the South Island now, with drizzly patchy light rain around the Marlborough Sounds.

Meanwhile there was a touch of drizzle around the Port Hills in Christchurch this morning – the day ahead looks mostly dry but later today/tonight the drizzle returns and latest data still suggests 4 or 5mm of rain is possible for the Port Hills. It isn’t very much, but it may be helpful – especially if above 5mm (currently not forecast). With the rain clouds fading out around Christchurch it does put the city into a bit of a “borderline” set up – but latest data is still encouraging that it may be just wet enough to help. The chance of rain is just 50% (not 50/50 but a moderate risk) – this does mean any rain may not be soaking for everyone and may just be a bit drizzly. Our fingers are crossed for a soaking downpour on the Port Hills.

NEXT FEW DAYS
The theme for the next few days is for afternoon downpours to flare up around the North Island, mainly inland areas. Some will have thunderstorms and potentially they may become severe through the inland North Island on Saturday as the sun comes out and works with the humidity to make some big afternoon cloud build ups.

More rain is coming to the eastern side of the North Island, mainly Hawkes Bay where a further 50mm is possible in the coming 24 to 48 hours. Rain will be patchy around Gisborne and Wairarapa too, fed by a humid nor’east flow down the eastern coastline.

Much of the South Island remains dry other than the patchy light rain and drizzle from Marlborough to roughly Christchurch on Saturday. On Sunday a few drizzle patches are possible in the east but will unlikely amount to much – a warmer, drier, trend is returning to Canterbury with highs next week into the mid to late 20s. 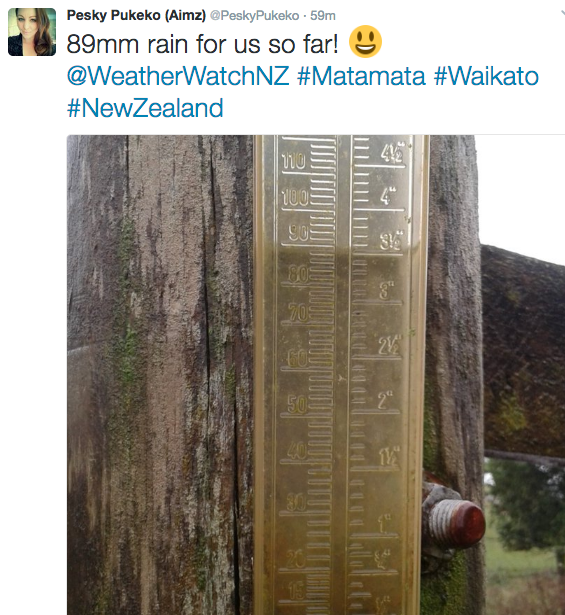