Rainwatch for Jan 6th – a heads up for Thursday and Friday 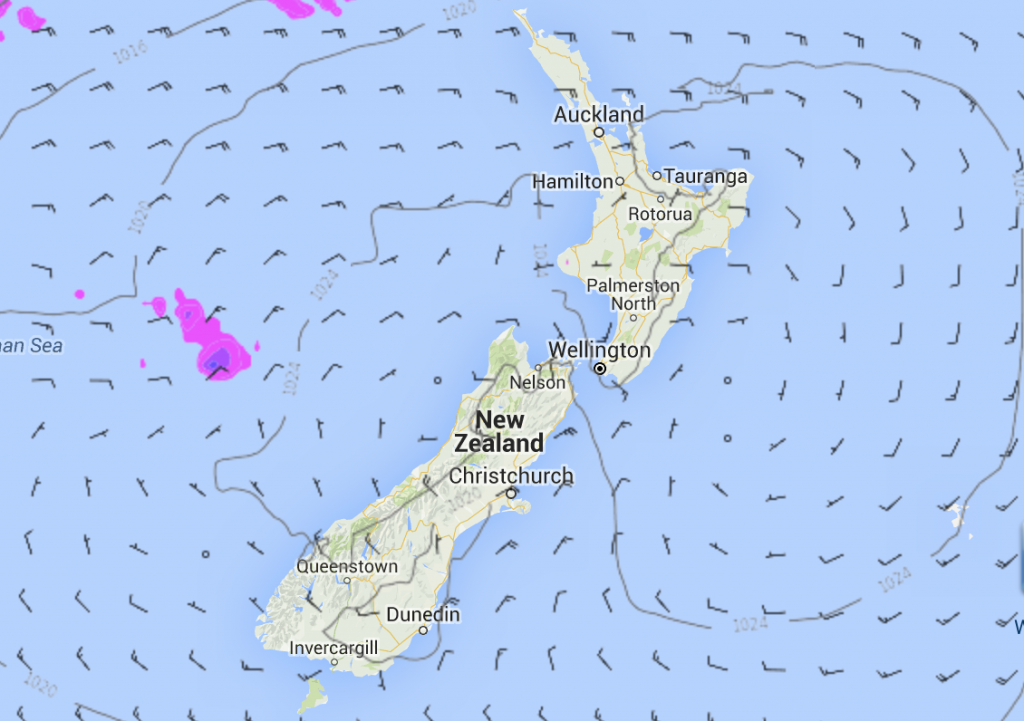 No rain or showers today as it’s mainly dry due to a large anticyclone.

A heads up we have some heavy rain moving into the west of the South Island from late afternoon tomorrow then a few spells spreading eastwards later in the evening / overnight.