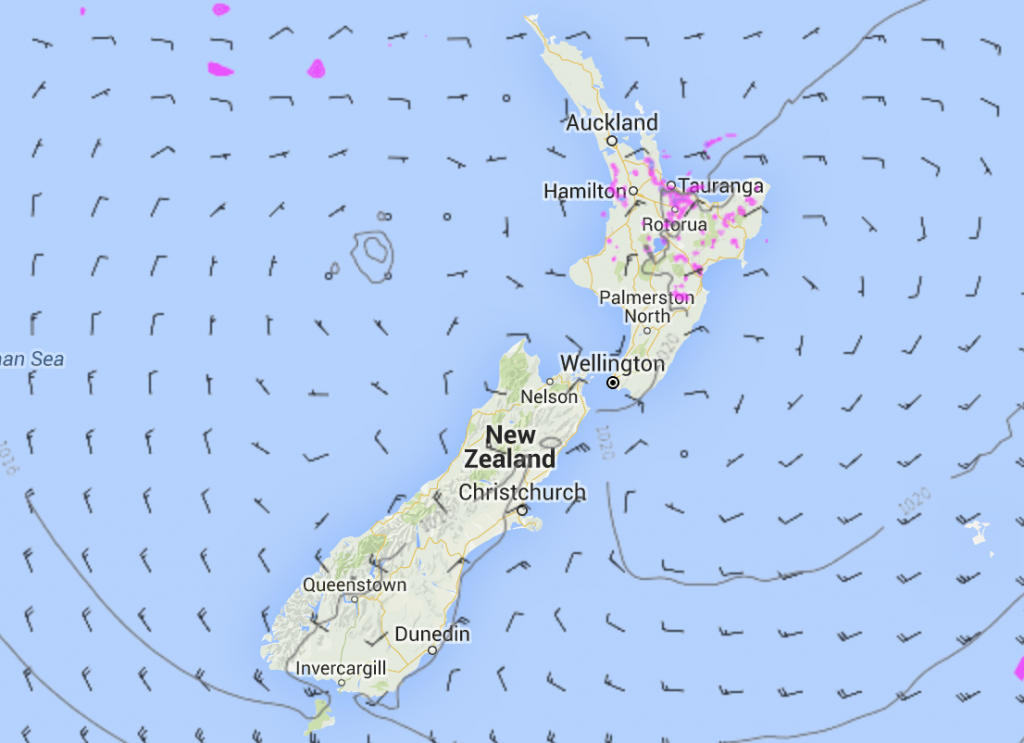 Mainly dry for many across New Zealand today however there may be a shower or two about mainly for the North Island.

So for Auckland, Waikato and the Central North Island the odd light shower or drizzle patch moves in around midday today then clears this evening. The Bay Of Plenty sees drizzle patches from this morning which clear evening also.

The only other area to see potential shower activity is the east coast of the North Island where there may be a drizzle patch or two this morning.