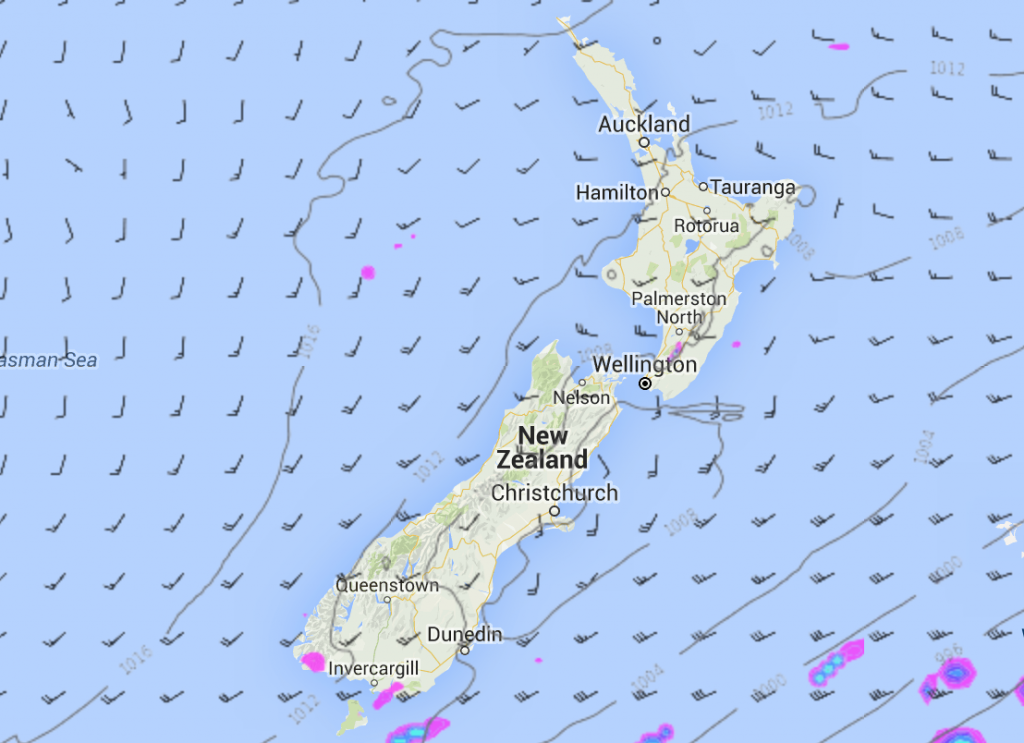 So for the North Island we have the chance of the odd shower for western regions today, mostly clearing by afternoon but the odd straggler could remain till evening. A touch of drizzle may move into the Wairarapa this afternoon / evening as a southerly wind flow moves in.

For the South Island we have shower along the West Coast easing this morning and gradually clearing away, a few showers reach into the Nelson region at times and they clear this afternoon also. A few showers pester Southland and perhaps Otago at times any of which clear this evening.