Rainwatch – Change on the horizon 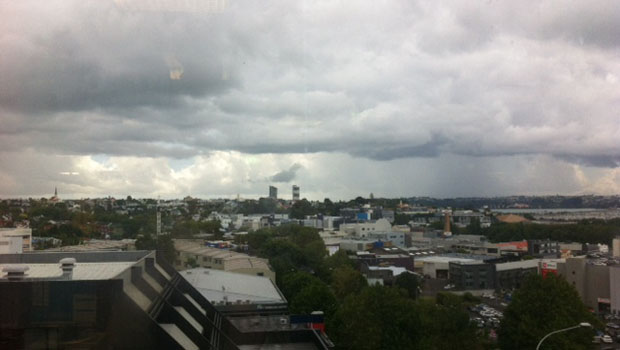 We’re hoping that this is the last week where the anticlyclones cling on to deliver dry skies as next week looks considerably more changeable – fingers crossed.

Today again, as is much of the week, it is looking largley dry. There’s been a few drizzly patches about the foothills of Canterbury this morning with cloudy areas along a few eastern coasts.
There’s a risk of some drizzly showers developing over parts of the top northeast, which is Northland, possibly the Coromandel, Gisborne and Hawkes Bay over the next 24 hours and off and on for a couple of days. We put the risk between 30-40%.

Now a few showers could also fall over the far southwestern corner of the Mainland later in the week.

We mentioned the battle going on in an earlier between the New Zealand highs and the disturbed tropics.
This seems to be the first window of opportunity for significant change where the tropical lows and systems could force there way through.

Cyclone Sandra should have been downgraded to a large depression by this coming weekend and is set to head towards and start to move over the country during late Sunday and Monday.
A nor’ west flow ahead of the front sees rain fall over western parts of the country especially over central and southern regions.Eastern areas could be very warm and dry however with nor’ west winds.

A subtropical low enters the picture during early Friday and could make its presence felt over the upper North Island for a 48 hour period with moderate falls of rain especially with regions exposed to the northeast.
Winds will blow in quite strongly from the nor’ east with high humidity expected.