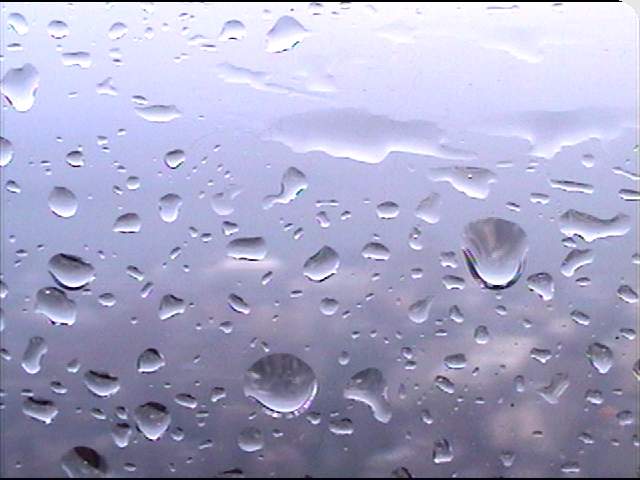 Wellington and the Wairarapa seem to be seeing the most unsettled conditions across the country this morning.

The South Island is almost completely dry but cool this morning.

Overhead conditions should slowly improve in the shower affected areas throughout the day but temperatures remaining cool to very cool in areas exposed to the south.

Monday appears mostly rain free but Tuesday this week looks to see a front head north over the South island with a band of showers that are expected to break up as it reaches central New Zealand due to an anticyclone pushing in.

An east to south east airstream to the north of the area of high pressure could produce a couple of showers midweek across the Far North.

Another front flirts with the southern part of the country later in the week but a more pronounced frontal system will see rain spread up the west and south of the South Island next Saturday.

This could offer a little relief as it hits the regions in terms of rain plus a chance it might spillover across other parts of the country.

Loorks dry and sunny to me next weekend on the west coast be time will tell, the week after that weekend tho looks wet and windy for you guys in the north.