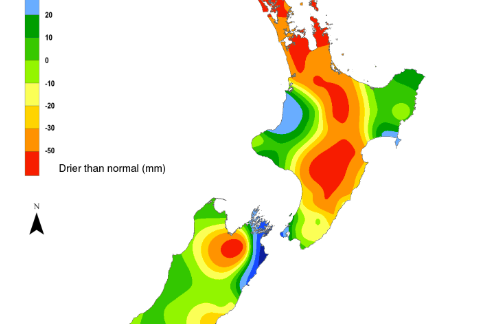 This week New Zealand is stuck between a large high to our east and a large low out near Australia. This low will likely cross the country this Sunday bringing sub-tropical rain which may be heavy enough to prompt rain warnings in both islands, but before then most places are dry.

Generally speaking this next burst of rain (this weekend) will be more focused on western and northern regions.

Between now and then the South Island’s West Coast will get some showery weather or patchy rain, mostly around Wednesday/Thursday.

Eastern areas of both islands have a drier than average seven days ahead and depending on rainfall totals this Sunday some northern parts of the North Island may also, once again, miss out on soaking rains. But this Sunday isn’t yet locked in – some modelling indicates heavy rain potential in both islands so we’ll keep you posted here at WeatherWatch.co.nz. 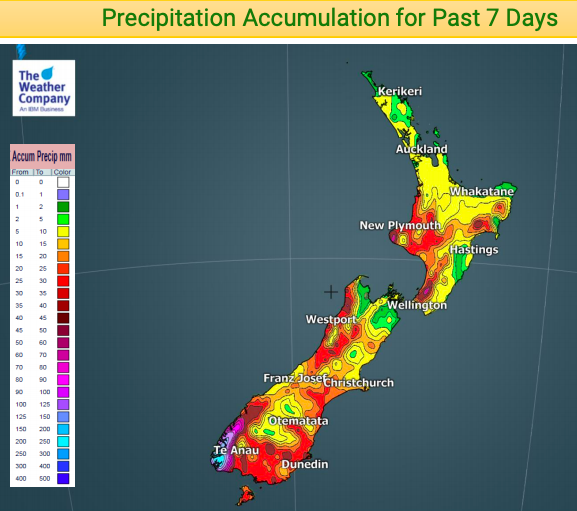 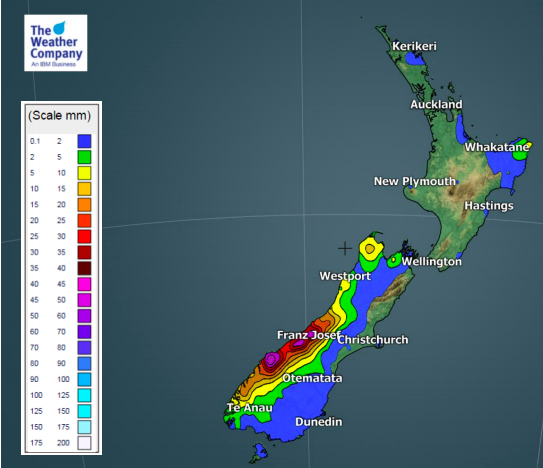 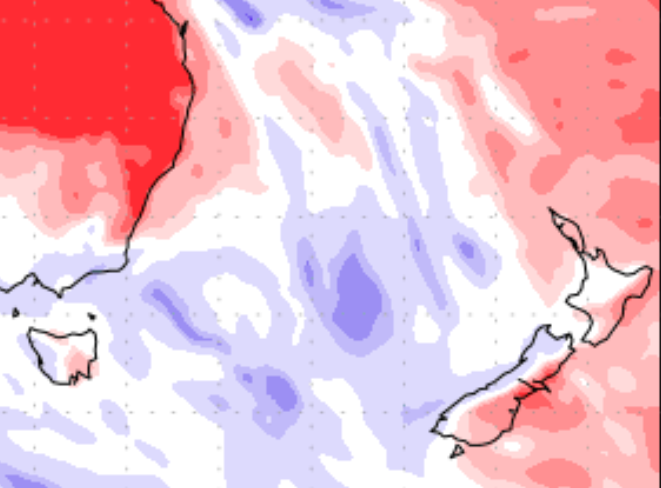 – Data, as always, thanks to the US Government 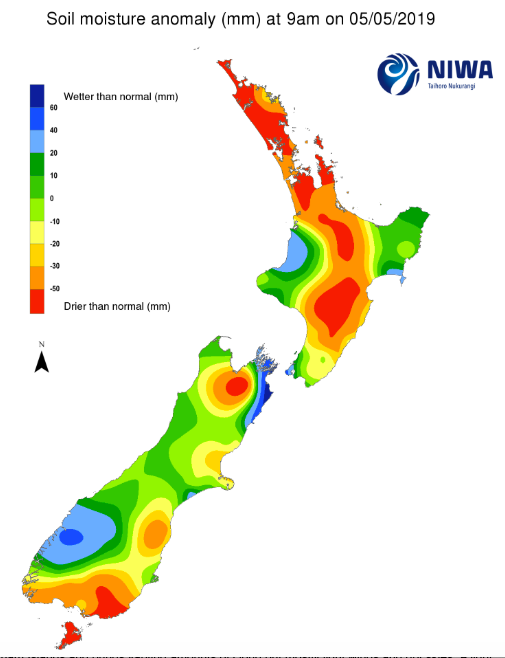 Should go and live in Milford Sound then.