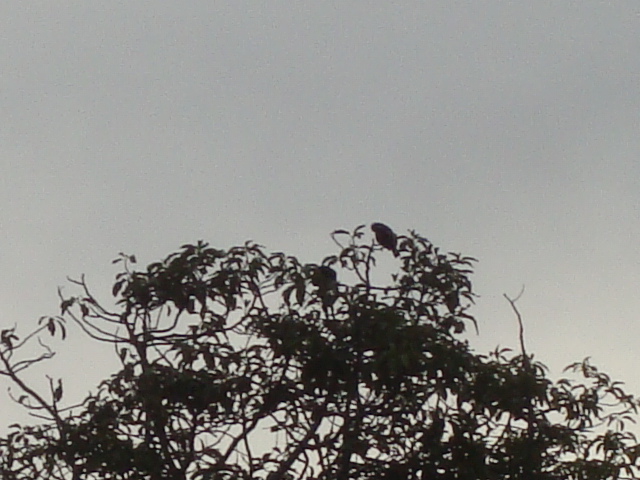 The first rain warning for the North Island has been issued this morning from this week’s rain event.

The crown forecaster predicts heavy rain will affect Mt Taranaki and says other warnings are likely too in northern parts of the North and South Islands.

Mount Taranaki: In the 15 hours from 3pm Wednesday to 6am Thursday, expect 90-110mm about higher slopes, and 60-80mm about lower slopes. Heaviest falls after 9pm Wednesday, with intensities up to 20mm per hour says the forecaster.

Weatherwatch.co.nz says as of 11:30am rain was spreading down western parts of Northland and heading towards Taranaki.

As the low moves further east today that rain will shift further east also, affecting Auckland, the rest of Northland, Coromandel Peninsula and into Waikato, Central Plateau and Bay of Plenty.

Rain is also likely for Nelson, Marlborough and Canterbury over the next 24 hours.