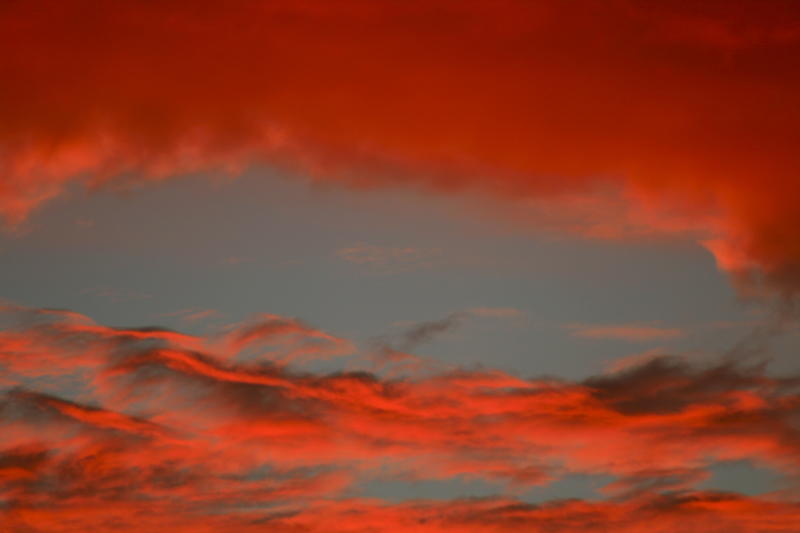 Some New Zealanders have been waiting for rain since the end of last year – and as we mow through January towards February there is a tiny glimmer of hope for those desperate for rain.

While rain makers surround New Zealand – high pressure has dominated for two weeks – but is easing somewhat this weekend and early next week.

Reliable data trusted by WeatherWatch.co.nz shows a greater chance of rain makers over the next 2 weeks – and while no big silver bullet of rain will likely move in, there will be “pockets of relief” for some people desperate for rain, according to WeatherWatch.co.nz head weather analyst Philip Duncan.

“Rule number one of dry summer forecasting, never get the hopes of farmers up. So we’re being conservative and saying some rain is coming, mostly West Coast focused, but there will be some spillover into very dry eastern areas of the South Island and some dry parts of northern New Zealand” says head weather analyst Philip Duncan.

WeatherWatch.co.nz says the highest chance for rain will be on the West Coast – with a high risk of rain on Friday, Saturday and Sunday.

Some spillover is expected into Otago and Canterbury – but for most it will not be enough to reverse the big dry.

Late Monday has the best chance of rain or showers for eastern parts of the South Island.  Confidence isn’t high – hovering between 30% and 60% which indicates showers may be more likely than rain – or rain may come in just “spits” form. Isolated shower may linger around parts of Canterbury on Wednesday too with risks around 40% at this early stage.

A tweet to WeatherWatch.co.nz yesterday from a farmer says some parts of Canterbury have received 30 to 50mm of rain recently due to drizzly showers that have set in around the hills “the most we’ve seen since June”. But it doesn’t appear to have been widespread.

Dry parts of northern New Zealand are also needing rain soon – and showers are likely later this weekend and a few times next week.

Generally New Zealand will be drier rather than wetter over the remainder of January – which is why we told Fonterra this week that “all regions in New Zealand, with the exception of the South Island’s West Coast, will have lower than average rainfall for the rest of January”.  This also means lower than average grass growth – bad news for dairy farmers, but good news for those who hate mowing lawns.

New Zealand lies just north of the active Southern Ocean and just south of the very active tropics – in mid-summer the tropics is usually our best bet for rain, and WeatherWatch.co.nz has been monitoring a potential low north west of New Zealand for the past week – with it possibly reaching northern New Zealand in the final days of January.  Confidence is just 30% – however this is double the confidence we had for the last low that passed north of New Zealand this week.