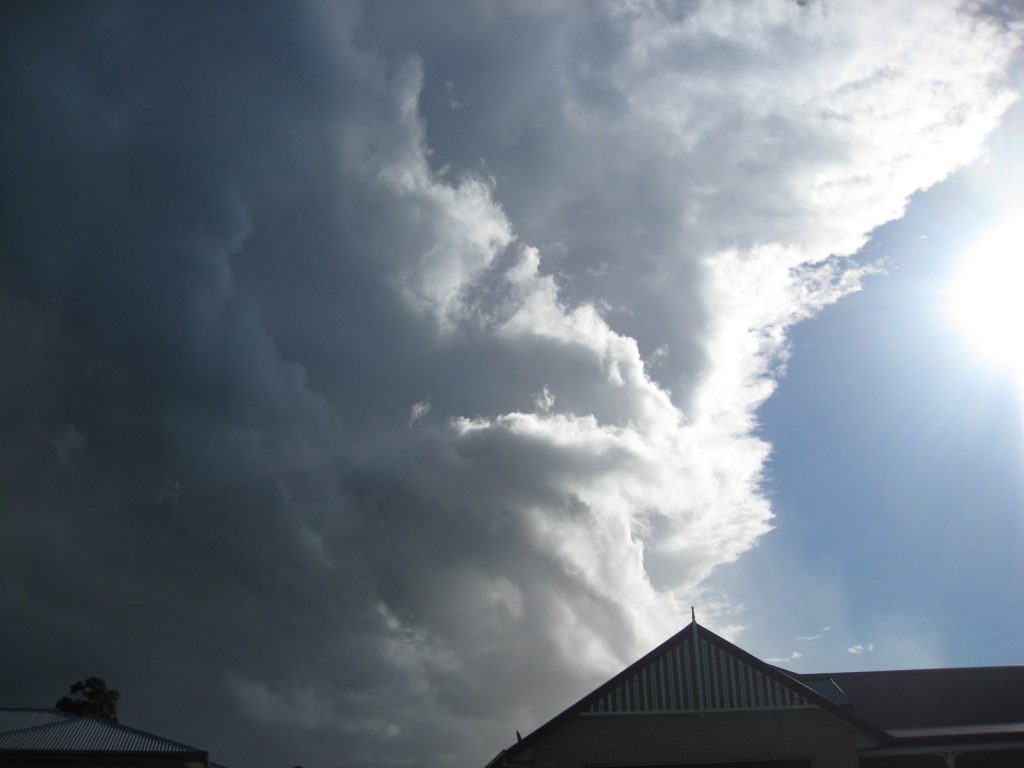 More wet weather is forecast this morning after many parts of the North Island were ravaged by rain and gales yesterday.

Swollen Bay of Plenty rivers could burst their banks as the battered region braces for more surface flooding.

Last night the eastern Bay of Plenty town of Opotiki was isolated after heavy rain caused flooding and slips on all the roads into town.

Whakatane police Sergeant Denis Foster was unable to get to his home in Opotiki yesterday.

Foster said anyone trying to get to Gisborne from Rotorua would have to go through Taupo and Napier.

Between 150mm to 200mm was expected in the eastern ranges by early today, with up to 125mm predicted in low-lying areas.

But the rain will ease as the front weakens.

The rain disrupted sports fixtures across the North Island yesterday and lashed boats from Auckland down the East Coast to Whakatane.