Rain only “just getting started” 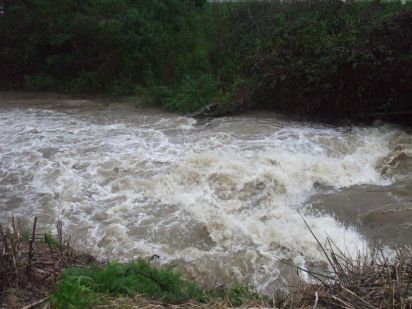 Patchy rain clouds have started to descend into northern New Zealand today but weather analyst Philip Duncan says plenty of rain is still to come as a slow moving, large, low moves over the North Island and affects regions as far south as the West Coast and Canterbury.

The crown forecaster today issued a new warning for Mt Taranaki (see previous story) with more rain warnings likely to be issued for both islands in the next 12 to 18 hours predicts WeatherWatch.co.nz.

“The rain bands are very patchy and showery over Northland and Auckland at the moment despite the gloomy, thick, cloud.  However the rain that has moved in is only just getting started with heavier rain likely to set in tonight”.

Mr Duncan says not all regions will see rain heavy enough to cause issues however downpours may be long lasting causing surface flooding on main highways.

“This low is fairly deep and covers a wide area.  I’d probably rate it two out of five on the extreme scale but some areas may see localised flooding, especially Coromandel Peninsula, Bay of Plenty and later on about Kaikoura and the coastline up to Marlborough”.