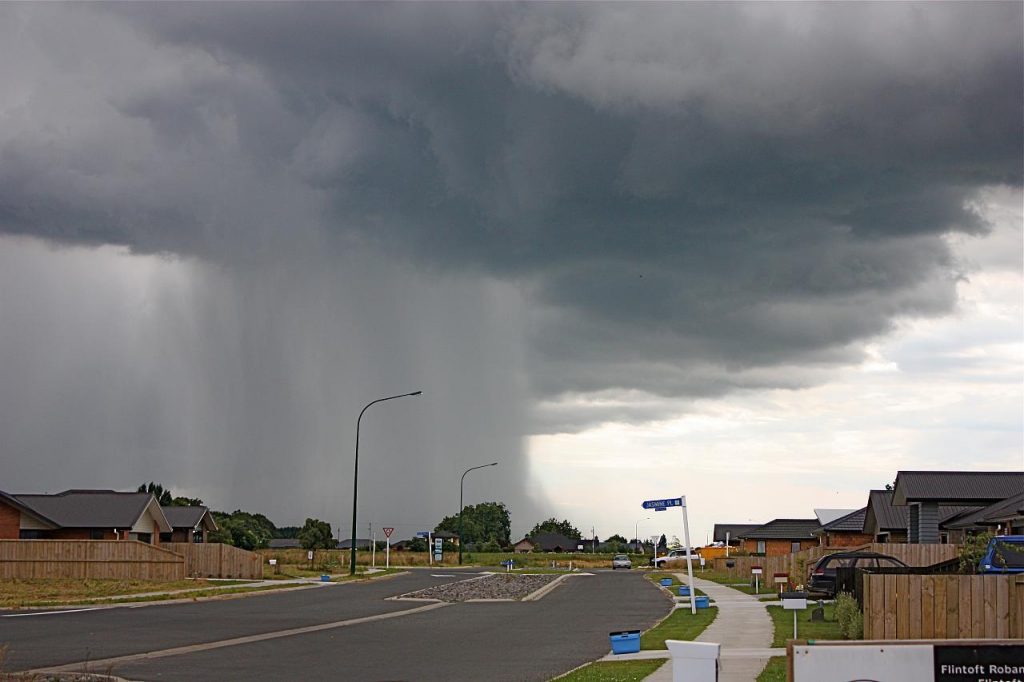 Computer models are starting to spit out more and more data confirming what forecasters said earlier this month – rain may be on the way.

While there is still nothing concrete for desperate farmers to fully rely on there does appear to be a surge in rain making conditions surrounding our country – and the nations near us.

In particular deep lows around Australia are creating heavy rain events – causing flooding in a number of states.  The long range maps indicate much more is on the way.

WeatherWatch.co.nz maintains the area to watch for us will be the northern Tasman Sea and/or Coral Sea areas.  Another area that has especially caught our eye is warmer than average water off the eastern Australian coastline – east of New South Wales and Queensland.

Activity in this area may well spark a solid rain making low for us before the end of the year. We just need to shake the large highs over us.

WeatherWatch.co.nz maintains that when the rain does arrive it is likely to come in steps, rather than one big deluge.  Current conditions and short term maps seem to support this theory.

It’s a deeply frustrating time for many of us – from the farmers desperately needing rain, to the property owners with no mains supply, to the forecasters wanting to find rain in the future data.

To summarise – no silver bullet yet.  But signs of increased activity does appear to be surfacing in the regions close to New Zealand.  We hope it’s more of a matter of “when” rather than “if”.