Home > News > Rain good, but still fear of drought for...

Rain good, but still fear of drought for some 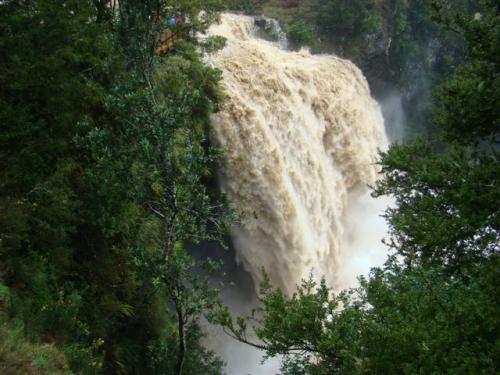 Farmers in rain-soaked Bay of Plenty believe it’s too soon to say whether they’ll be free of a drought.

At least 200mm of rain has fallen in pockets of the region, with some low-lying areas recording more than 70mm. Bay of Plenty’s Rural Support Trust says there’s the fear it’ll now turn hot and windy, drying out the soil.

Chairperson Derek Spratt says rain this week is an early Christmas present. He says every bit of rain will make the ground moisture levels more comfortable. But he says there is still a worry of what will happen in January and February.

A current poll at WeatherWatch.co.nz shows that over 70% of people affected by the dry conditions across New Zealand feel that the drought has ended for them.