Rain for north, warmth for east 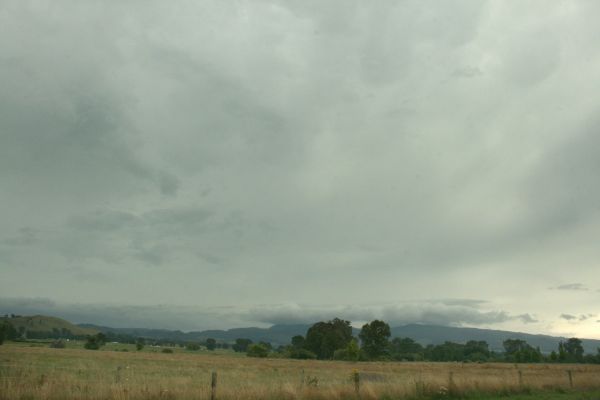 It may be getting a little cooler in the mornings and evenings, but with all the brilliant sunshine you could be mistaken for thinking winter is still months away.

April’s weather has been pretty standard so far, with Auckland temperatures staying true to their autumnal average of 16.2C.

There has been 18mm of rain in Auckland in the nine days to 6pm on Saturday, well on track to meet the average of 92mm for the month.

A front rolling across Fiordland is expected to arrive over the upper North Island on Wednesday, bringing rain and cooling temperatures for the rest of the week.

But while the deep south can expect anything up to 300mm of rain, the top of the North Island is likely to receive somewhere between 5mm and 20mm.

Drought conditions are affecting areas from Whangarei to the King Country.

Weatherwatch head analyst Phillip Duncan said that while any downpours were unlikely to be “the droughtbreaker” farmers sought, they would be “very helpful”.

In the South Island, the autumn months of March and April had put January and February “to shame”, with temperatures topping 30C in eastern areas of Canterbury, he said.

Lows in the Southern Ocean were beginning to push north, bringing cold, wintry weather, but there was still a good chance the early winter months would be a little warmer and drier than normal, Mr Duncan said.

He likened the descent into winter to a staircase with a series of drops and plateaus. “And we are starting to see that kind of downstairs movement.”